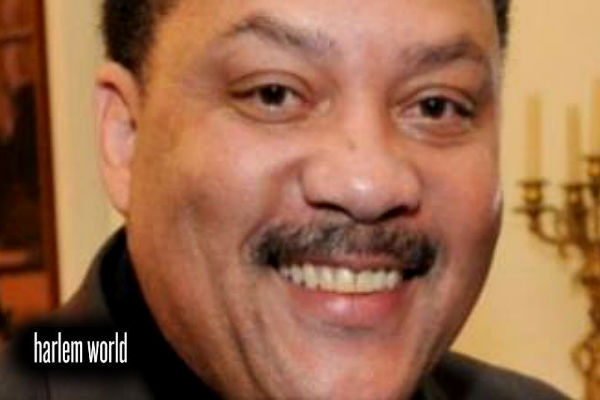 Join Harlemite Geoffrey Eaton, as he talks about his new job at Touro College in Harlem, the Underrepresented Minority Fund, Harlem small businesses and much more with host Danny Tisdale, on The Danny Tisdale Show.

Geoffrey Eaton is the new director of community affairs and diversity for Touro College of Osteopathic Medicine (TouroCOM) and Touro College of Pharmacy (TCOP) in Harlem.  Mr. Eaton co-chairs the TouroCOM Harlem Community Advisory Board (CAB), of which he was a founding member. Mr. Eaton is a lifelong Harlem resident with a distinguished career in public service. He serves as first vice president of the NAACP New York State Conference and president of the NAACP Mid-Manhattan Branch. Mr. Eaton previously served as chief of staff to legendary Harlem Congressman Charles B. Rangel.  He oversaw the New York Empowerment Zone, the Upper Manhattan Empowerment Zone, the Harlem Community Development Corporation and the West Harlem Development Corporation, Inc. Prior to his work with Congressman Rangel, he amassed over 20 years of experience in New York City government. He volunteers with several civic, cultural and community organizations, including The Harlem Arts Alliance, Inc. and The City College of New York (CCNY) President’s Advisory Council. He has received numerous awards NAACP National and State Conference awards, including the first-ever “Medgar Wiley Evers NAACP New York State Medal of Freedom Award,” and many other community service honors.

For more information about the Touro College in Harlem click here