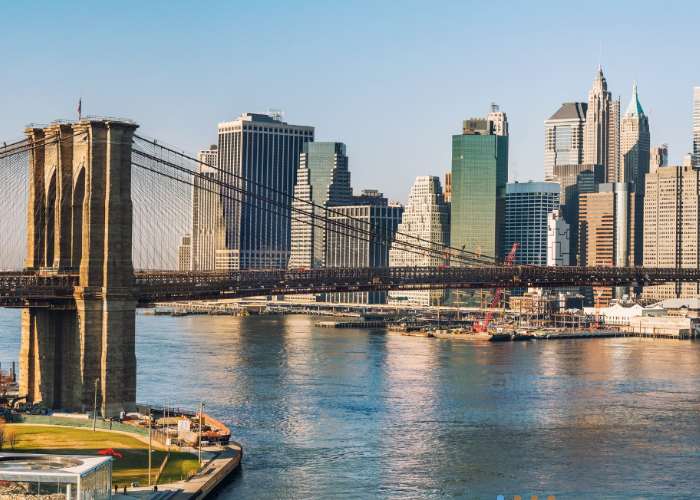 They respond with the following statement from Cheryl Huber, Vice President of Food and Benefits Access:

“Yesterday Mayor Adams rightly declared a state of emergency over the crisis-level shortage of baby formula. While this order is aimed at stopping price gouging amidst a scarce supply of formula, there’s another part of this crisis that impacts hundreds of thousands of New York City residents, and has been a longstanding challenge even before recent food supply-chain developments: access to the adequate formula has always been difficult for low-income families in the city–one that’s now made much worse.

“Under the recent policy, the Special Supplemental Nutrition Program for Women, Infants, and Children, or WIC, has had many limits on the brand and quantity of formula that low-income families can purchase. One of the few manufacturers on the WIC-approved list is Abbott Nutrition, which owns the temporarily suspended formula plant and which comprises the majority of purchases made using WIC. As a result, families that already had limited access to the formula are unable to purchase the one that has been long approved by WIC, and would face hardship paying out of pocket for an unapproved formula on the rare chance it is available.

“Low-income families and families of color are hit disproportionately hard. WIC exclusivity has led to the unexpected consequence of disruption where their reliance on the program has left them struggling to find affordable alternatives to Abbott’s formula.

“At the same time, racial disparities suggest that the crisis will hit Black women and children harder. Black women are more likely to live below the poverty level, and more likely to return to work sooner, leading to lower breastfeeding rates among Black families as compared to white families. This particular group of New Yorkers experiences less flexibility at work to pump and produce milk.

“On top of the formula shortage are disturbing economic and food cost trends in New York City, that our UWNYC staff has noted through our work with our partnerships throughout the city:

“While our officials at the city, state, and federal levels look into the infant crisis, they should do so with urgency and look to expand WIC-accepted formula brands, build-out advocacy, and outreach for SNAP and other programs to ensure maximum enrollment, and seriously address the issue within marginalized neighborhoods and communities of color where low-income New Yorkers often live and where nutritious, fresh food is often in short supply. In short, we have a crisis on top of a longstanding food-access pandemic, and it needs sustaining attention now.”

For 85 years, the United Way of New York City (UWNYC) has been fighting for the self-sufficiency of every low-income New Yorker by taking on the toughest challenges and creating new solutions to old problems.

We win by helping families shift from barely surviving to thrive. We unite by mobilizing the best ideas, relevant data, internal and external experts, and resources.