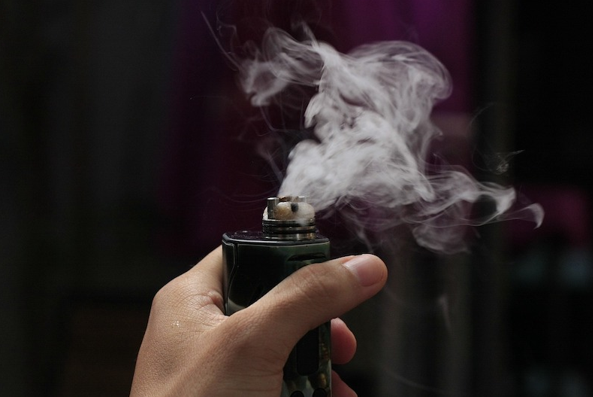 The vaping industry has been one of the major growth areas of the past few years, yet the latest decision to impose further regulations on vaping businesses has thrown the industry into turmoil. The new laws require any manufacturer or seller of vaping products to apply for permission from the Food and Drug Administration (FDA). The industry had already seen the deadline pushed back because of covid-19 and a last-minute attempt to secure a further extension was unsuccessful.

The result is that vaping companies now have to file a pre-market tobacco product application (PMTA) for every product that they make or sell. The full rules regarding PMTA applications are somewhat complex, but what this means is some companies with many products may find they need to fill out more than 100,000 pages of forms! As many vaping companies are small, this sort of effort is going to take a lot of time and money, and the fear is that more than a few such businesses may not be able to afford to comply.

Businesses can continue doing business as they are but must begin the process, while new products must be able to show a net public health benefit when compared to tobacco cigarettes. How has this come about, and why?

Concerns began some years ago when it became clear that young people were taking up vaping. The attraction, so the authorities decided, lay in the many available flavours of e-liquids. Some research has claimed that those who start vaping may later move on to tobacco cigarettes, although there are conflicting surveys that show otherwise.

Further concern came about when, in 2019, a rash of cases of lung illnesses were linked to vaping. However, these were proven to be caused by the use of illegal black-market marijuana vaping products. Nevertheless, the anti-vaping lobby used this as an example.

Repeated calls to ban flavours – which those in opposition say are not necessary to entice people to quit smoking tobacco and are there to attract the younger buyers – have been knocked back, with the vaping lobby pointing out those looking for flavours would go underground, potentially leading to dangerous unlicensed products flooding the market.

Reputable retailers such as Vape4ever.com now face the task of completing many hundreds of forms to cover all their products, with costs attached. Under federal law, the FDA has one year to review an application, and here the problems become exaggerated. 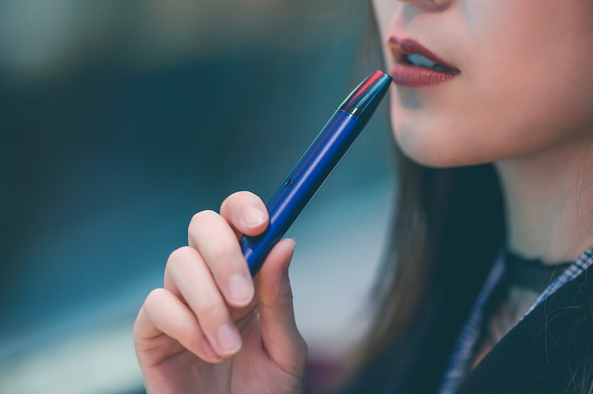 A small vape shop that makes its own e-liquids may have many different flavors, strengths and other variations. Each of these is a separate product requiring a PMTA. Even the smallest of vape shops may have more than a hundred products, so has to submit a PMTA for each one. With many thousands of vape retailers across the USA, the FDA is about to be hit with what has been claimed will be the biggest cache of applications it has ever experienced.

The problem is not just one for the shops, then, but also for FDA. It remains to be seen how it will be able to process what could be many millions of PMTA applications in the given year. There are serious doubts that it can cope, and this has a knock-on effect for all the players in the vaping industry.

There is genuine concern that a legitimate industry is being unfairly hampered by needlessly complex requirements, and that the end result will be a lot of job losses and retailers going out of business. We will have to wait and see what happens as the applications begin to be collated.