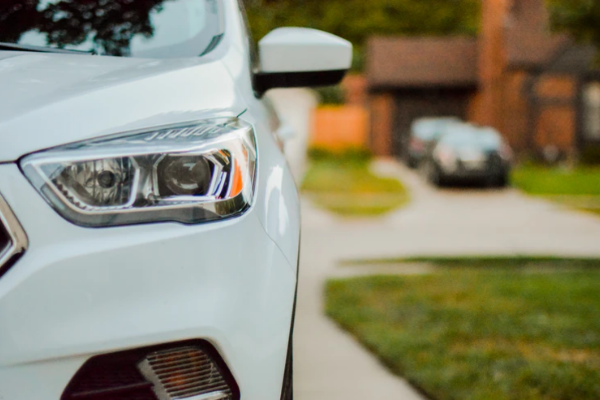 Drunk driving continues to be a serious concern for consumers of all ages.

However, a new study has now revealed that driving under the influence of drugs is becoming more of an issue than ever before.

According to researchers from the University of Cincinnati, the number of drivers who have reported using drugs while driving has been increasing, and the risks of driving under the influence have serious implications.

“We need to focus our efforts on drugged driving, in addition to drunk driving, because drugged driving causes such a high level of fatalities,” said researcher Andrew Yockey. “Even though less people are driving, drugs are increasing in availability and are being found in more reports of drugged driving in the U.S.”

The risks of drugged driving

The researchers analyzed data from the National Survey on Drug Use and Health and the National Institutes of Health to better understand the trends among drugged drivers and the risks associated with driving under the influence.

They learned that drugs were a common denominator in a large number of all fatal car accidents in 2016. While alcohol was prevalent in more than 40 percent of all cases, more than 50 percent of drivers in these accidents tested positive for multiple drugs at the time of the crash.

The use of multiple substances while driving is becoming prevalent among consumers in recent years. The study revealed that many drivers reported using a combination of marijuana, alcohol, and other drugs prior to getting behind the wheel. The researchers also found that men, sexual minorities, and multiracial drivers were the most likely to drive under the influence of drugs.

How will the legalization of marijuana impact driving?

As more states legalize marijuana and more consumers continue to drive while using drugs, the researchers worry about how this trend will affect driving accidents.

“There is serious concern as to how legalization will affect driving behaviors among adults,” said researcher Keith King.

Moving forward, the researchers recommend that prevention strategies are aimed at highlighting the dangers associated with drugged driving because this most recent data suggests that this issue won’t be disappearing anytime soon.

“We need to be vigilant because the trends are increasing,” said Yockey reports Consumer Affairs.