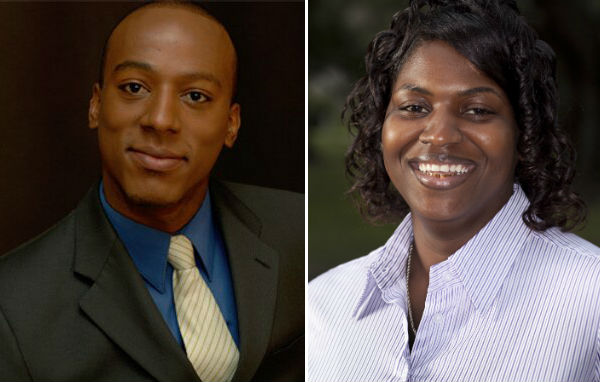 In this program, Hurricane Katrina is explored as it happened in August 2005. It was a category 5 hurricane that affected New Orleans, Mississippi, Bahamas and Cuba, to mention a few of the affected areas.

Kimberly Rivers Roberts was among those affected by the hurricane in New Orleans. Kimberly, an aspiring rap artist, used her video camera to film herself and those around her.

Directors Carl Deal and Tia Lessin worked with Kimberly to create a document about Hurricane Katrina and its impact on New Orleans. The documentary Trouble The Water went on to win the Jury Prize at the Sundance Film Festival and was nominated for an Oscar.

Ms. Rivers Roberts goes behind the camera again to tell us her story and the story of Ward 9, 14 years after the devastation of Katrina.

Her new documentary Fear No Gumbo

(Stop Stealing Our Sh*t) is a poignant description of a dysfunctional society and the way it treats its people.

A redemptive tale of an aspiring rap artist surviving failed levees and her own troubled past and seizing a chance for a new beginning.

Kimberly Rivers-Roberts knows the false hope and failure Black folks are experiencing because the community isn’t bouncing back fast enough from the devastation caused by Katrina. These are her mothers, fathers, grandmothers and relatives and neighbors that are being misled at a vulnerable time. She can’t stand by and watch them get taken advantage of by these “culture projects” that seem innocent and neutral but are not. In Fear No Gumbo

(stop stealing our sh*t) Kimberly goes on a journey and takes her small daughter Skyy to prove to her that change can happen only if you stand up for yourself and community.

Related:  4 Self-Inflicted Missteps That Get Brands Into Trouble From Harlem To Harere

How much has changed since this devastation first took place? How much have we learned? How do we not let something like this happen again?

Hosted by Lousiana native and Harlemite Dontre Conerly, contributor, Harlem World Magazine. Dontré Conerly is a freelance journalist with over a decade of experience in multimedia. Before joining World Bride Magazine as a Senior Writer, Conerly served as the Arts & Culture Editor of HarlemWorld Magazine and, for a time, its Editor-in-Chief.  As the News & Culture Editor for BLEU Magazine, Dontré authored an online column, titled, Entre Nous, where he offered commentary and critique of social and political zeitgeist. His writings have also appeared in Metro and amNY, two of New York City’s most widely-read daily newspapers. Taking his talents to television, Dontré appeared as one of the hosts of BKLIVE! the flagship news broadcast on Brooklyn Independent Media. Conerly received his Masters from the prestigious Newhouse School of Communications at Syracuse University, and a Bachelor of Communications from New York University. A native of New Orleans, LA, he currently resides in historic Harlem, NY.

Q&A with director Kimberly Rivers-Roberts after the screenings!