Don Lemon, CNN Anchor Leaves Sour Taste In Harlem As He Puts Apartment Up For Sale 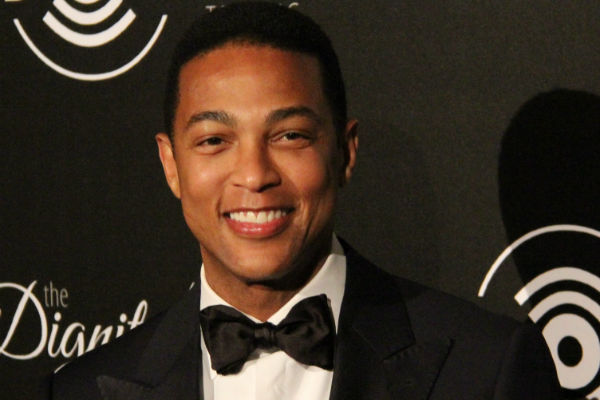 There are perks that come with being a longtime anchor for a major news outlet. One of them is money, which CNN’s Don Lemon probably knows a little something about. The popular host is selling his swank Harlem apartment for a “modest” $1.75 million.

Lemon, 53, is entrusting his fiancé Tim Malone to sell the luxurious pad, and Malone, 35, has been teasing his social media followers about an upcoming top-secret listing.

Malone, a real estate broker with Douglas Elliman, laughed and admitted to DailyMail.com it was an easy decision for Lemon to give him the listing, as he praised the neighborhood of South Harlem, reports the Daily Mail.

Malone added: “What [Lemon] loved about the apartment is the proximity to major subways, he could get right to Columbus Circle in seven minutes. The neighborhood has been amazing.”

The couple has been dating since 2017, share two dogs together and got engaged last April. Their first date was election night 2016. Malone, who is part of broker Steven Cohen’s team, said there’s no particular reason they’re leaving Harlem.

“It’s more just kind of trying out a new neighborhood,” he said. “And honestly closer to work for Don.”

CNN’s offices are located at 30 Hudson Yards. Malone, whose office is on the Upper East Side, usually walks over an hour to work everyday while making calls and sipping a latte.

“They love the neighborhood and are staying, but they outgrew the space,” someone said. Building amenities include a doorman, onsite parking and a roof deck reports EURWeb.