COVID-19 Disrupted Education Across The World, Not Just The US 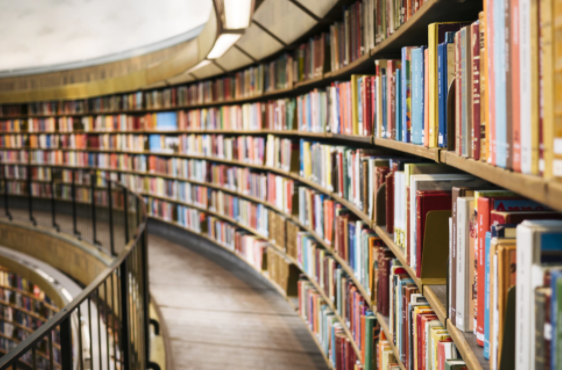 Virtually the moment the pandemic became a reality in the US, the government took the decision to close schools.

It wasn’t an easy one. It would mean that parents had to suddenly find daycare for their kids if they were out at work. But it had to happen – at least that’s why health experts thought – to slow or prevent the spread of infection.

But it wasn’t just the US that experienced disruption. There were school closures across the world. During the peak of the pandemic, 45 countries had closed their schools, affecting some 185 million students. What’s more, there was no real planning: the pandemic arrived and policymakers had to make decisions immediately.

The question now, though, is: what effect did this disruption have on educational outcomes? That very much depends on the country, it seems. In the UK, for instance, high school students received the best exam grades in history. However, that was more to do with changes in assessment methods (marking kids on their coursework) instead of on their exams.

Perhaps the biggest issue has been the lack of professional interaction with kids. Children have pretty much been left to their own devices in many countries, even during school hours, having more time off than they ever imagined was possible. Social media, email and virtual classrooms are no substitute for the real thing.

Professional teachers can do fun phonemic awareness activities for kids, for instance. But it is much harder to arrange sessions like this when the child is working remotely.

Countries did try to improve the situation for kids, with some teachers calling them up and speaking to them on the phone. Other countries tried to change how they delivered education entirely, broadcasting them via the public television airwaves. But instances like this were actually quite rare. For most children, the lack of personal communication was an issue.

Despite all of the attempts to keep the learning going during the height of the pandemic, evidence suggests that there have been some severe learning losses across the globe. Evidence collected in multiple countries, such as Belgium and Switzerland, found that inequalities are worsening and that children are behind other cohorts at this stage in their education. 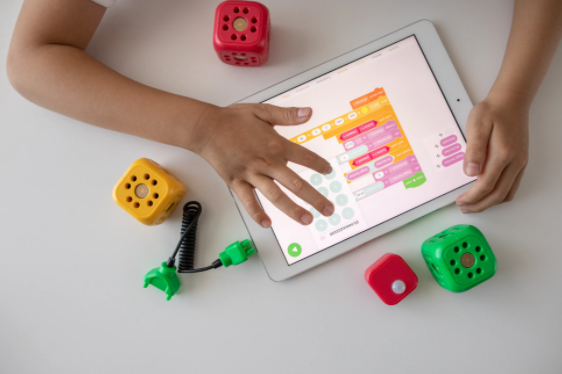 The disruption caused today may also lead to worsening problems in the future. Research finds that decreases in test scores at an early age results in higher unemployment later on. Children are much more likely to experience a reduction in lifetime earnings if they miss out on additional years of education now. Some estimates suggest that this figure could be as high as 8 or 9 percent, meaning that pandemic restrictions may be leading to lower future wealth.

The effects of the current school shutdown could have compounding effects that ricochet through young people’s lives. They may, for instance, find it harder to get into university and then find a good job afterwards, again decreasing their life chances.

So what’s the solution? Governments around the world are now scrambling to fix some of the problems that the pandemic created. The goal now is to implement recovery programs that will enable children to recover lost ground and restart their studies with confidence.

Given the disruption of the pandemic, it is essential that the education budget remains protected. Schools require extra resources to serve students from economically deprived backgrounds.

Governments are trying to address this issue by targeting funds to high-minority areas. They are looking for ways to boost educational spending in places that have traditionally struggled to secure funds. However, more needs to be done. Disparities in access to computers and the internet in the home today could lead to ever higher inequalities in the future.

Countries around the world are spending money in the hopes that they can help kids catch up and get back on track. In the UK, for instance, the government is spending more than $1 billion to support kids, providing them with free tuition when they need it.

Research shows that learning recovery is possible. You can take kids who are behind and bring them up to speed across a variety of subjects in about 12 weeks. That’s because the pace of learning tends to correlate better with age than with time already spent learning. As the brain matures, it becomes easier for it to assimilate new educational information in a structured format.

Studies, for instance, in Italy found that accelerated three-month programs could provide students with just as much learning as five months of regular education. What’s more, the amount of weekly tuition was relatively smooth – around three hours.

The lesson was this: learning tends to take place in small, focused chunks. Progress can be made quickly if the student is in the right environment. Being able to interact with a tutor reduces the instance of learning bottlenecks and allows the student to move onto the next stage of learning quickly.
Rolling out tuition programs en masse, though, isn’t easy. In many cases, there simply aren’t enough tutors available in the private market to serve everyone.

The trick here is to scale regular tuition. Governments are trying to do this by creating online platforms that allow tutors to speak with perhaps five to ten students at once. In Asian countries, we are seeing the rise of class tutors who essentially remain online to support students while they carry out their studies. If a student has a question, they can leave a ticket, similar to a regular customer service interaction.

There’s also a focus on identifying the children who have fallen behind so that governments can direct resources at them. This way, educators can better focus their budgets and avoid throwing money after students whose education didn’t suffer during the pandemic.

It looks likely that governments will impose lockdowns in the future. It already happened once, and now it will probably happen again. The question for the education system is how it will adapt. We can’t simply go back to the business-as-usual model and pretend that the pandemic never happened. Something else could come along and cause yet more disruption to education – perhaps for an even longer period.

But how do you make educational systems more robust? Well, this time around, schools will need to be ready to switch from in-person to online teaching models. It should be just as easy for students to get their education through their computers at home as it is at school.

Such systems are actually beneficial for many situations, not just pandemics. For instance, schools can continue to provide their curriculum during natural disasters, such as fires or hurricanes. All students require is functioning internet access. With systems like Starlink operating from space, you can even imagine a situation where educators continue providing lessons, even when basic infrastructure is destroyed.