Consumers Are Sleeping Longer During Quarantine, But Sleep Quality Is Down 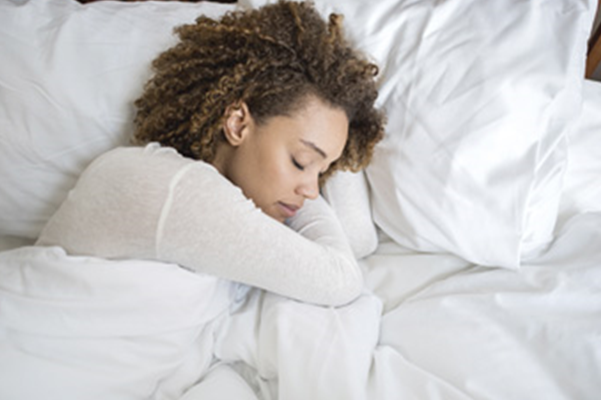 While a good night of sleep can be hard to come by for many consumers, a new study explored how recent quarantine measures have affected sleep quality.

According to researchers from the University of Basel, consumers are sleeping more since the start of the COVID-19 pandemic. However, the majority of that sleep hasn’t been restful.

“The improved individual sleep-wake timing can presumably be attributed to an increased flexibility of social schedules, for instance, due to more work being accomplished from home,” the researchers wrote. “However, this unprecedented situation also led to a significant increase in self-perceived burden, which was attendant to the decrease in sleep quality. These adverse effects may be alleviated by exposure to natural daylight as well as physical exercising.”

Pros and cons of sleep during quarantine

The researchers had over 430 participants complete an online survey that assessed their sleeping patterns and habits. Participants also reported on what their lives looked like both before and during these stay-at-home orders, including what their typical sleeping schedule looked like before quarantine, and how their work and social lives were affected. The overwhelming majority of participants were working from home while the study took place.

Overall, the researchers learned that participants reported sleeping nearly an hour more each night since being at home; however, sleep quality was on the decline. Participants were found to be sleeping longer since being quarantined than they were before. Because commutes have been eliminated for many consumers, it’s possible to get more sleep in and wake up later than they typically would be able to.

The researchers believe that poorer sleep quality could be tied to an influx of stressors coming into play. Consumers are now contending with things they never had to consider before. Although working from home has given people longer nights of sleep, the added stress has made it difficult to relax.

“This suggests that the sleep-wake patterns of those surveyed were guided by internal biological signals rather than social rhythms,” said researcher Dr. Christine Blume reports Consumer Affairs.

Moving forward, the researchers recommend that consumers stay active. Not only is physical activity an immune system booster, but it can give consumers the opportunity to get outdoors and get their blood flowing.