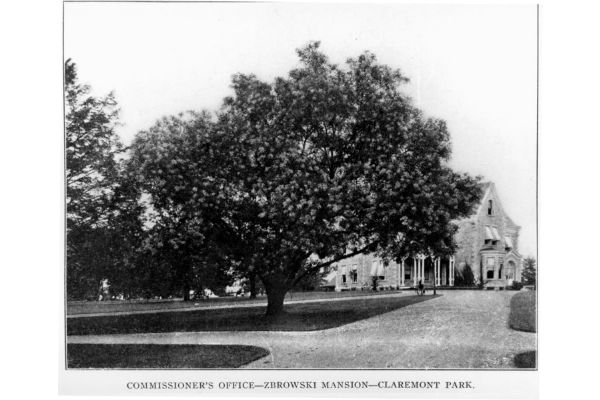 Situated between Riverside Church on the south, the Manhattan School of Music on the east, Grant’s Tomb and Riverside Park on the west, and International House on its northern side, it is operated by the New York City Department of Parks and Recreation (NYC Parks). 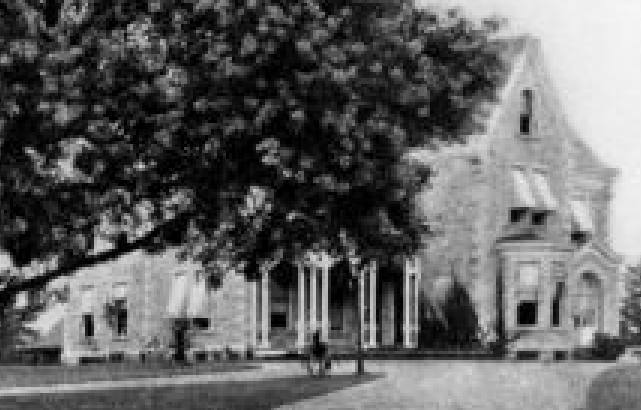 The park was originally called Claremont Park after Claremont Avenue, which runs on its east side.

The land, originally owned by John D. Rockefeller, was purchased by the City of New York in 1896 for use as an extension of Riverside Park.

In 1909, the Committee of Japanese Residents of New York donated 2,500 cherry blossom trees to the city, to commemorate the Hudson–Fulton Celebration.

Only 700 trees arrived at Claremont Park, as the steamship carrying the trees had been lost at sea.

In 1912, three years after its scheduled arrival, the survivors were planted in Riverside Park and Central Park, as well as the area surrounding Sakura Park. The park was subsequently renamed Sakura Park.

As part of the construction of adjacent Riverside Church, Sakura Park was landscaped with $350,000 in funds from John D. Rockefeller Jr. in 1932. The renovation was completed two years later. 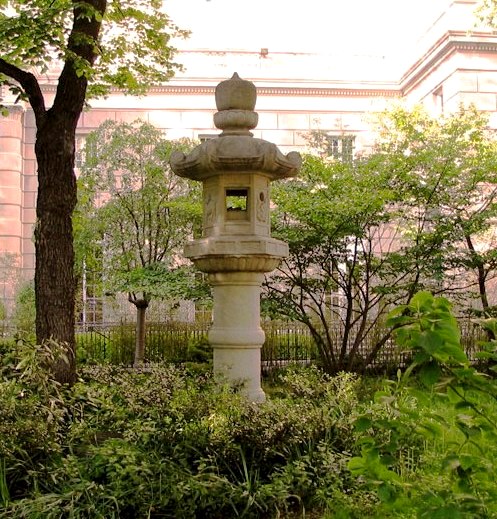 In 1960, another gift was given to the park, this time by the City of Tokyo in the form of a tōrō, when New York became her sister city.

The Crown Prince and later Emperor of Japan, Akihito, was in attendance during the official dedication on October 10 of that year.

Related:  "The Remarkable Rise Of Eliza Jumel," In Harlem Heights

Crown Prince Akihito would later rededicate the tōrō with his princess in 1987.

The park boasts a bronze statue of General Daniel Adams Butterfield by Gutzon Borglum, who is said to have been so annoyed by the many changes to the sculpture demanded by the committee that commissioned it that he signed it on the top of the general’s head, claiming that this was the only aspect that the committee had not required him to change.

The statue is oriented such that it faces Grant’s Tomb across Riverside Drive and thus it appears Butterfield is looking at the tomb of his fellow Civil War general and the president in whose cabinet he served as the Assistant Treasurer of the United States.

The landscaping is dominated by two walks lined with mature linden trees, the branches meet overhead forming a leafy arcade.

Between the two walks is a lawn, headed by a gazebo and planted with cherry trees.

When the cherry trees bloom, people of Japanese ancestry come to celebrate Hanami and spread picnic blankets under the trees.

The cherry bloom is preceded in spring by bulbs, beginning with snowdrops and continuing through tulips.

Directly to the east is Claremont Avenue, which is dramatically lower in elevation.

A buttressed retaining wall extends the length of the park along Claremont Avenue.

The wall is an ivy-festooned copy of Kenilworth Abbey’s wall in England. It was built in the 1930s by the Olmsted Brothers firm as part of a park redesign.