Celebrate Harlem With A Renaissance Tour, A Drag Brunch And Vogue Dancing 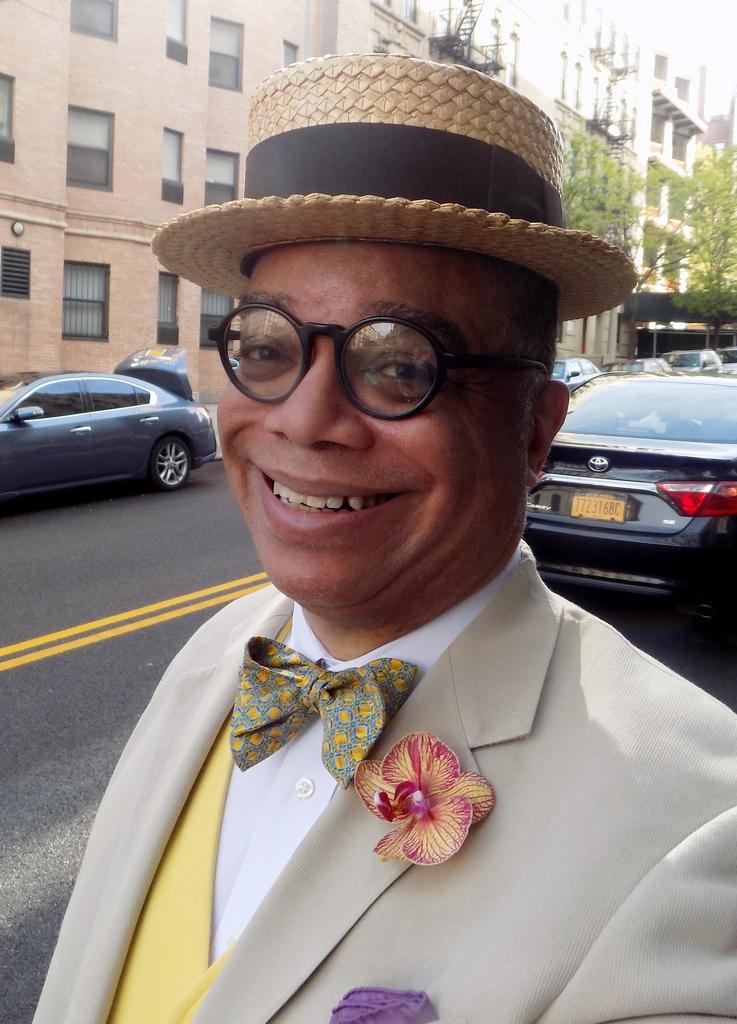 The Black and LGBT community had a tremendous impact on not only the trajectory of the Harlem Renaissance but on the type of community Harlem would grow into as well.

Here are your options

Join Harlem historian, published author and social activist Michael H. Adams on a 1.5-2-hour walking tour you will not soon forget. Michael tells captivating tales of African American icons including Langston Hughes, Bessie Smith, Josephine Baker and many more. From the roaring 20’s, the civil rights period to present day Harlem, this tour inspires and celebrates the dynamic impact of Harlem’s rich history with an emphasis on LGBT social gathering places of the past and now.

Voguing has its roots in Harlem and was popularized by the late dancer and choreographer Willie Ninja an icon of the ball scene. This hour-long Vogue Dance Class lead by dance iconCesar Valentino, a fixture in the underground ballroom and club scene. From Madonna to Hip-Hop, voguing has dramatically influenced the world of dance. Join the class to unleash your star power on the dance floor For Reservations

Legendary performer and Queen of ComedyHarmonica Sunbeam will host TasteHarlem.com Drag Brunch. This event is where good food meets, live comedy and music. Menu selections include Harlem favorites like Chicken and Waffles and Shrimp and Grits. If you have never experienced a drag brunch, this one is sure to dazzle and leave your belly satisfied! For Reservations