Celebrate Halloween With Blacula, The Candyman And Other Brown Sugar Lovers 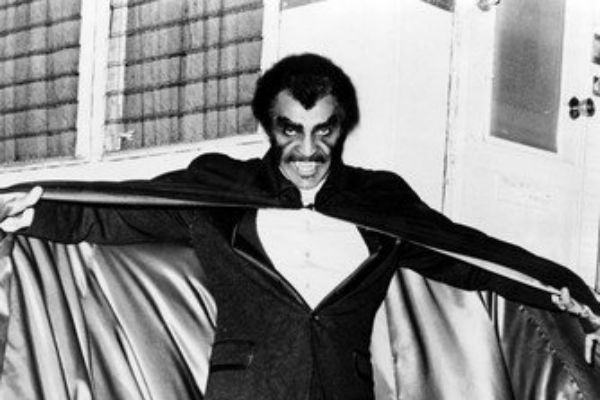 Brown Sugar, the popular subscription streaming service from Bounce, will feature both a curated collection and popular returning titles that’ll put people in the Halloween mood this month.

Family Time episodes premiere on Bounce on Wednesday nights at 9 p.m. ET/PT started on October 7, 2020, and the new season sees Tony (Omar Gooding, Jr.) and Lisa (Angell Conwell) dealing with all the good, and the bad, that comes with being empty nesters. Seasons one through seven are available for streaming anytime.

Fan favorites returning to Brown Sugar in October include Amazing Grace starring the hilarious Moms Mabley; The Hammer starring Fred Williamson; the dysfunctional family comedy Five On The Black Hand Side with Clarice Taylor and Leonard Jackson; Laurence Fishburne in Hoodlum, an old New York tale about war, power, and redemption; Breakin’ 2: Electric Boogaloo where Michael Chambers and Lucinda Dickey come together for their community through dance, and more.

There is a free 7-day initial trial period for subscribers with a retail price of $3.99/month thereafter. Bounce and Brown Sugar are both a part of The E.W. Scripps Company.