Brushing Your Teeth Frequently Can Lead To Better Heart Health 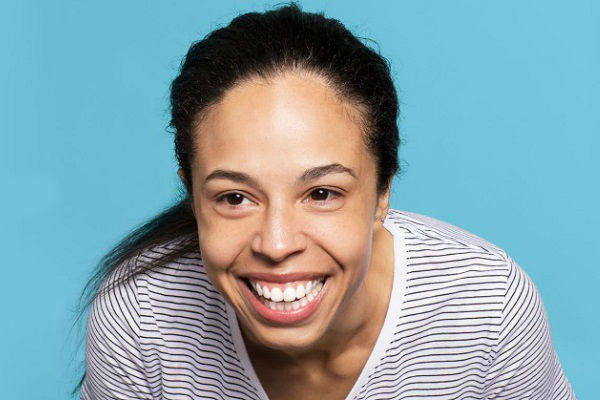 While many consumers often point to their diet as a means of bettering their heart health, a new study found that good oral hygiene can produce similar results.

According to researchers, too much inflammation in the body can cause two serious heart conditions — congestive heart failure and atrial fibrillation. By brushing their teeth, consumers are clearing their bodies of bacteria that can build up and ultimately lead to poorer heart health.

“It is certainly too early to recommend toothbrushing for the prevention of atrial fibrillation and congestive heart failure,” said researcher Dr. Tae-Jin Song. “While the role of inflammation in the occurrence of cardiovascular disease is becoming more and more evident, intervention studies are needed to define strategies of public health importance.”

The researchers had over 161,000 participants involved in the study, none of whom had any issues regarding their heart health when the study began.

At the start of the study, the participants’ health and lifestyle habits were assessed so the researchers could determine what routines were already in place regarding their oral hygiene. The team also assessed any risks that could lead to participants being more susceptible to a heart condition.

Over a decade later, the participants were evaluated again; the researchers learned that those who were more diligent about brushing their teeth — and did so multiple times per day — were more likely to have better heart health.

Regardless of any outside factors that could contribute to cardiovascular disease, the study revealed that those who brushed their teeth three times or more times throughout the day lowered their risk of both congestive heart failure and atrial fibrillation by 12 percent and 10 percent, respectively reports Consumer Affairs.

Dr. Song noted that the researchers “studied a large group over a long period, which adds strength to [their] findings.”