Bone Cancer And You What Happens Next 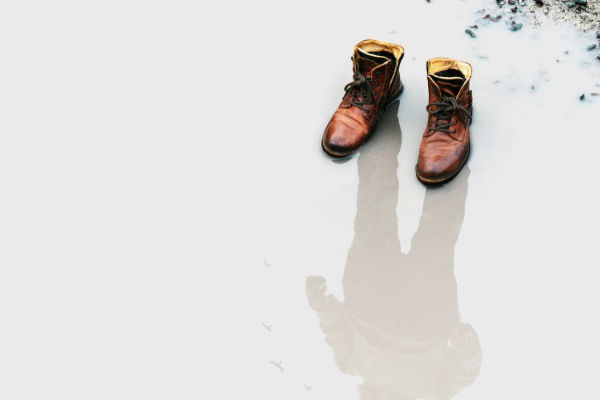 Many of you will have been touched by cancer. We have all known someone who has been diagnosed with some form of this illness, or we’ve gone through the devastating process ourselves. One form of cancer you could find yourself battling is bone cancer. Here is some important information about the disease, and which treatments could be available to you if you are facing this illness.

What is bone cancer?

Bone cancer is characterized as an abnormal mass of tissue, or tumor, forms in your bones. The growth will be classed as either benign or malignant – the latter means the tumor can grow aggressively and spread to other parts of your body. A malignant growth or tumor is cancerous.

This form of cancer can be either primary (where the tumor forms either in the bone or surrounding tissue) or secondary (where cancer has spread to another part of your body). Primary bone cancer is rare; the different types of these bone cancers are:

Once you’ve been diagnosed with bone cancer, the treatments offered to you will depend on the type of cancer, its size, location, and stage – plus the patient’s age and health. These may be:

Some patients have also considered alternative treatment for bone cancer. This may include using holistic therapies that are non-invasive or less invasive than treatments such as chemotherapy or radiation therapy.

Other less common symptoms include:

If you’re ever concerned about your health, always go and see a doctor as soon as you possibly can.