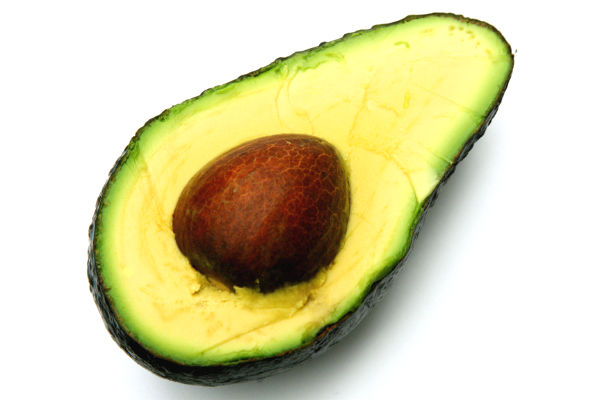 In recent years, avocados have become a more popular food choice for many consumers. But the results of a recent study may increase that enthusiasm even further.

Researchers from the University of Guelph found that the nutritional make-up of avocados can help consumers fight obesity and prevent diabetes. The team says their work could help consumers make changes to their diets to improve health outcomes.

How avocados do the work

The researchers conducted two complementary studies to see how good avocados were for consumers’ health. One was performed on mice and the other was conducted on humans reports Consumer Reports.

For the mice-led study, the researchers’ goal was to have the animals develop obesity and insulin resistance, as these conditions would test the effectiveness of the avocados with the most accuracy. Half of the mice were given avocatin B (AvoB) to supplement their diets, which is a fat compound found only in avocados, while the other half of the mice carried on solely with high-fat diets. AvoB was the prime component of the human-focused study as well, as the researchers had the human participants take an AvoB supplement in addition to their regular diets.

According to the researchers, during obesity and diabetes, the body is unable to properly burn fatty acids when a person is obese or is combating diabetes. In previous studies, AvoB was found to improve these body functions that had been compromised.

In both the mice and human studies, the researchers found that adding AvoB to their diets was beneficial in both reducing overall weight gain and increasing insulin sensitivity, which is crucial to preventing diabetes.

The researchers do note that more research is needed in this area before they can start recommending that consumers wildly increase their avocado intake, but these findings do hold a lot of promise for future projects in this area.

“We advocate healthy eating and exercise as solutions to the problem, but that’s difficult for some people” said researcher Nawaz Ahmed. “We’ve known this for decades, and obesity and diabetes are still a significant health problem.”