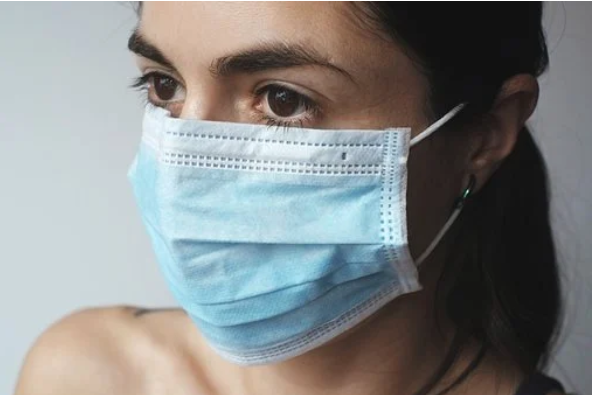 Received their results later than the promised timeframe. After the Office of the Attorney General (OAG) issued warning letters to ClearMD Health and Sameday Health to stop misrepresenting turnaround times for results, the testing labs refunded consumers who were unfairly charged.

“Thousands of New Yorkers have gotten their money back after being misled by COVID-19 testing labs and received their results later than they were told,” said Attorney General James. “It’s simple, testing sites and labs must follow the law and accurately advertise when consumers can expect their results, otherwise they can expect to hear from my office. New Yorkers can trust that I will always stand up for their rights. My office will continue to take action against COVID-19 testing sites and labs that are misleading New Yorkers.”

The OAG first launched its investigation into COVID-19 testing sites in December 2021, following numerous reports from New Yorkers who were not receiving COVID-19 test results as promised during the busy holiday season. The OAG has issued eight warning letters to labs and testing companies.

Attorney General James asks any consumer who believes a lab or other testing facility is making misleading statements about its turnaround time for COVID-19 test results to file a complaint online with the OAG’s Consumer Frauds and Protection Bureau or call the office at 1-800-771-7755.

These matters were handled by Deputy Bureau Chief of the Consumer Frauds & Protection Bureau Laura J. Levine, under the supervision of Bureau Chief Jane M. Azia.