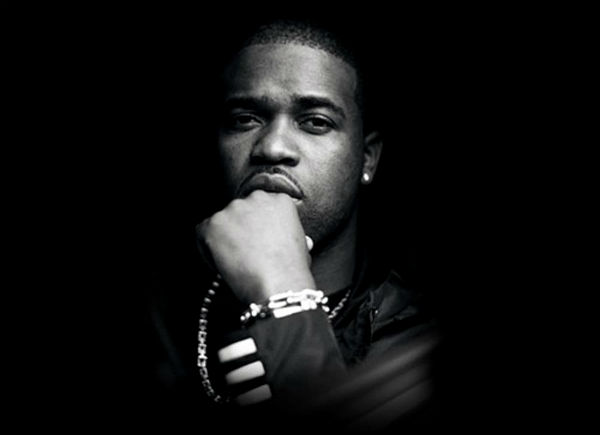 XXLMAG reports that A$AP Ferg gives back to Harlem with his latest single. “Brag,” shared Thursday August 16, 2018, comes via a partnership with Adidas, which is funding the refurbishment of a running track in Ferg’s home neighborhood.The song, produced by Frankie P, doesn’t suffer from its sponsored origins. Over looped soul vocals, horns and plucked harp, Ferg reflects in sharp detail on his early days.

“Tales From the Crypt came on, I had my eyes closed/I still hear the burns at the end of my mama corn rows/Stomach growlin’ like a tiger, ain’t much to say about it/Drawer full of duck sauce packets, I made a sandwich out it,” he raps.

The so-called “Track for Track” promotion drops in conjunction with Adidas’ release of the PureBoost Go, a new running sneaker that hit select U.S. retailers on July 19, 2018. Adidas produced a short video introducing the campaign in which Ferg discusses his relationship to Uptown.

“Harlem means a lot to me. I hold it dear to me. It’s a place that I experienced growing up and I just never really wanted to leave,” he says in the clip. “Being in a position to give back to people in Harlem, that means so much.”

Ferg also paid tribute to the neighborhood earlier this year on his song for the Uncle Drew soundtrack, “Harlem Anthem.” More recently he featured on songs from Buddy (“Black”) and Bas (“Boca Raton”).