Are There Water Quality Issues In Harlem? 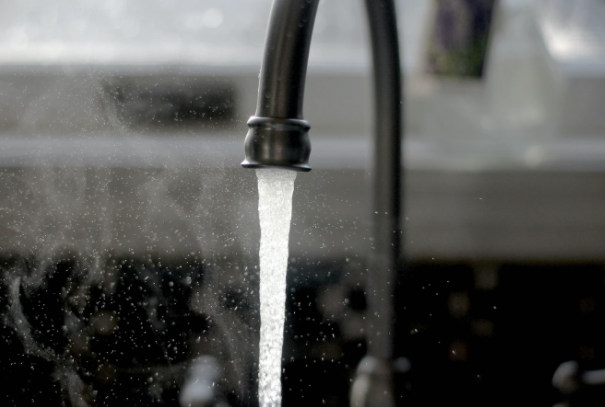 New York is as dense as it is old. Part of the original 13 colonies, the infrastructure of New York has been set in stone for the entirety of US history. When you think about New York, you invariably think about the five boroughs. All of that movement, all of those people, and all of that commotion – how does a city like that tend to fundamental Resources like water? In fact, in a place like Harlem, water sources could be from anywhere. Just like in Los Angeles where trillions of metric tons are pumped from the Colorado River, Harlem may not necessarily get its water from next-door. Even then, with all the people and all the commotion, what Harlem want its water coming from next-door? Here will talk about Harlem’s water issues, what is being done about them, and how you are the individual who can protect yourself in case anything goes awry.

Water quality is measured first and foremost through laboratory testing. When you run a water bacteriology test in A lab, you’re looking for something called fecal coliforms. If you’re not familiar with the What fecal coliforms are, it’s bacteria that are present mainly in the human lower digestive tract. In the past, water sources that were contaminated by these coliforms caused thousands upon thousands of preventable deaths in New York alone. Although today’s water is a lot cleaner than it was in the past, some bacteria can slip into the cracks. A home water filter, particularly a reverse osmosis filter, can deliver 100% safe and clean water to your home. According to this page, all the potentially harmful substances that can affect your health can be cleared out using this technology. It is, by far, the best insurance policy in terms of water quality.

Pumping Water From Outside the City

The thing about Harlem is that water quality has been historically bad. Based on the laboratory procedure mentioned earlier, the Harlem River has tested high for coliforms on multiple occasions in the last five years. Issues like these have prompted mass reroutes and water imports from other parts of New York. One tends to forget that New York State is one of the lushest and vegetative plots of land in the world. It’s one big forest. So finding clean water sources outside the city is not difficult. But when the water is shipped in, there is a higher chance of contamination. The longer a pipeline is, the more potential weaknesses there are. The more some things can go wrong. If you have an issue that gets found in a completely different county, you might not get the news, and the effects flow down to you.

Speaking of old water issues, city water infrastructure is not perfect. It’s also not new. You can have all the brand-new pipes in the world laid under New York City, it’s still not going to be enough to cover every single subset of pipeline in such a dense landscape. Furthermore, these buildings are incredibly old. You could have pure distilled water running through those pipes, by the time it gets to your building it’s going to be met with iron deposits and calcium deposits that have been forming since the first Macy’s day parade. Now, a little bit of hard water isn’t going to kill you. The hardness in the water is what people attribute New York pizza two. The calcium and the water react with the compounds in the dough, leading to a firmer crust. But taking in too many aqueous alloys is not good either. And if you’re getting your daily 8 to 10 glasses of water a day from the tap, that’s a pretty significant concentration of metals. It’s best to filter that kind of thing out. You know, to save yourself the potential stone build-up.

Getting a reverse osmosis filter is not just a matter of safety, it’s a matter of smart economics. You can either fill up your bottle with Harlem tap, or you can pay upwards of four dollars a bottle for a half-gallon of purified Texas tap. Paying out for bottled water is so expensive that with average usage over a month, it can rival online subscriptions and even gym memberships. Think about it. Even with a conservative cost of two dollars, if you drink four of those every day over 30 days. That’s $240. Call it an exaggeration. Call it what you will. If you buy one bottle every couple of days over a month you’re still paying out more than Spotify, Netflix, and Audible combined. 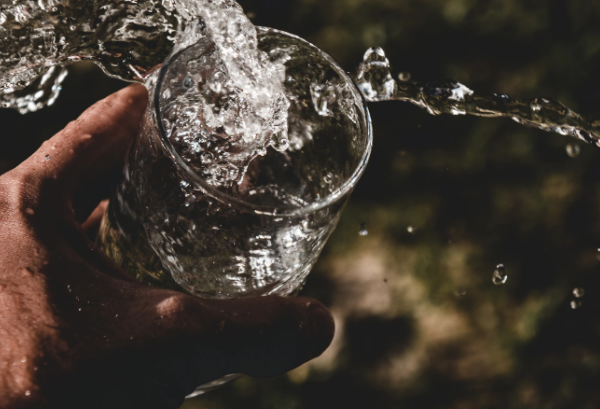 Everybody deserves good, clean water. It doesn’t matter if you’re a kid from Bay Ridge or an old man living on 110th and Madison. You deserve clean water. You deserve the insurance that you and your family are not going to be harmed by The water coming out of that sink. In a world full of uncertainty it feels good to lessen the variables. One less thing to worry about.