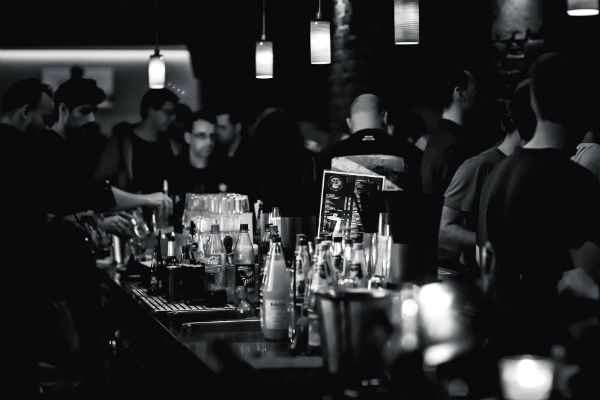 Amid recent surges in consumers’ alcohol consumption, experts continue to highlight the risks associated with drinking — even moderately.

In a new study, researchers explored the effects that alcohol can have on brain health.

According to their findings, drinking alcohol can have negative effects on consumers’ brain health throughout their entire lives.

However, the study revealed that brain health is most vulnerable to alcohol-related damage at three critical junctures: from conception to birth, the later teenage years, and older adulthood.

“From fetal development to later life, the human brain goes through several periods of dynamic change,” the researchers wrote. “Each of these changes in neurocircuitry could increase sensitivity to the effects of environmental exposures such as alcohol.”

The researchers looked at previous research to first identify these three major points in life when alcohol is most dangerous to brain development and health.

They then determined where the greatest risk lies and how consumers’ drinking habits can have long-term effects.

The biggest concern at any age is a loss of brain volume. The researchers found that infants, teens, and older adults were all likely to lose brain volume as a result of heavy alcohol consumption.

This can ultimately cause brain atrophy, which affects the number of healthy cells in the brain. In some cases, this can increase the risk for diseases like Alzheimer’s.

The researchers explained that fetal alcohol syndrome is the primary risk during the earliest juncture.

Cognitive impairments are more likely when the brain is exposed to alcohol at this developmental stage, and infants could struggle with processing delays or behavioral issues into childhood.

The researchers found that drinking heavily on a regular basis can hinder teens’ overall brain and cognitive functioning, which can have lasting repercussions.

Older adults were found to be less likely to struggle with over-drinking, but the researchers did learn that those who consume larger quantities of alcohol are at a greater risk of developing dementia.

The researchers also explained that the effects of heavy drinking in middle age can be felt in later life.

This study makes it clear that alcohol can have profound effects on consumers’ brain health over the course of their entire lives.

The researchers hope that their findings can inspire more comprehensive prevention strategies that are geared towards consumers of all ages reported Consumer Affairs.

“Population-based interventions such as guidelines on low-risk drinking, alcohol pricing policies, and lower drink driving limits need to be accompanied by the development of training and care pathways that consider the human brain at risk throughout life,” the researchers wrote.