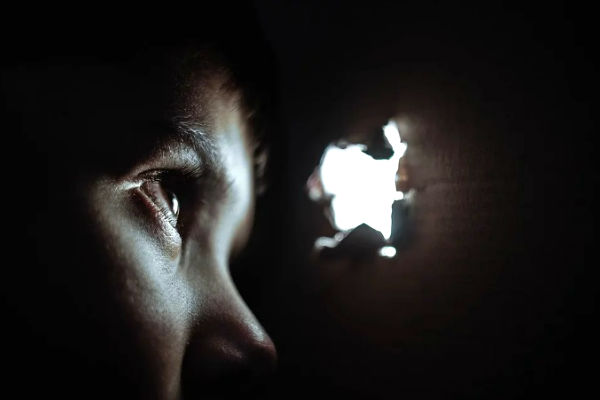 While researchers have found how consumers’ diets or sleeping habits can increase their risk for heart disease, a new study conducted by researchers from Northwestern University explored what effect childhood circumstances can have on health as an adult.

According to the researchers, experiencing traumatic events during childhood can increase consumers’ risk of heart disease as an adult. They explained that children who were vulnerable to abuse, neglect, or general dysfunction tend to make unhealthier choices, which can ultimately lead to heart problems.

“This population of adults is much more likely to partake in risky behaviors — for example, using food as a coping mechanism, which can lead to problems with weight and obesity,” said researcher Jacob Pierce. “They also have higher rates of smoking, which has a direct link to cardiovascular disease.”

Participants completed surveys that helped the researchers gauge what their daily lives were like during childhood. The questions were aimed at parent/child interactions, including the kind of language parents used towards their kids, if there was violence in the home, and how supported and loved children felt at home.

Ultimately, the researchers learned that children who experienced the highest levels of trauma, abuse, and neglect were over 50 percent more likely to have a heart attack or stroke reports Consumer Affairs.

Pierce explained that children in these tumultuous environments were more likely to take up smoking, which has been known to increase the risk for heart disease. They were also more likely to have unhealthy diets and lead sedentary lives. Together, these risk factors can pose a threat to consumers’ heart health.

The researchers hope that better resources can be implemented for young children in these difficult environments to give them both physical and mental health support that can be carried into adulthood.

“Early childhood experiences have a lasting effect on adult mental and physical well-being, and a large number of American kids continue to suffer abuse and dysfunction that will leave a toll of health and social functioning issues throughout their lives,” said researcher Joseph Feinglass.

“Social and economic support for young children in the United States, which is low by the standards of other developed countries, has the biggest ‘bang for the buck’ of any social program.”