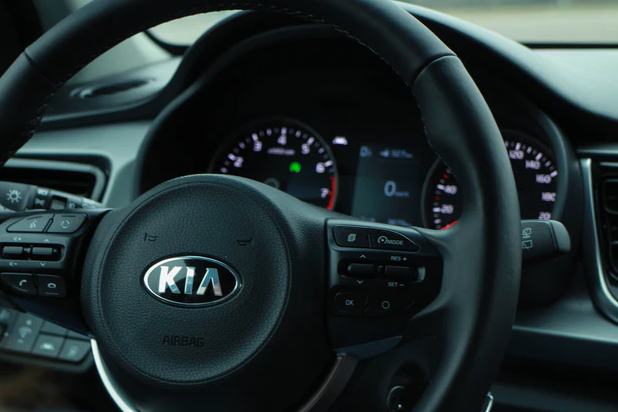 Titanium is well-known as a high-strength and low-corrosion metal that was discovered in 1791. It wasn’t until about 200 years later that titanium was applied for military, medical and astronautic applications. Another industry that has shifted significantly because of titanium is the car manufacturing industry, so it is worth exploring the latest vehicle innovations that involve titanium.

The K8 is Kia’s latest full-size sedan, and it claims to combine cutting-edge innovation and dynamic performance. This model emphasizes a sense of refinement, as it was developed to have minimal noise, harshness and vibration. Titanium is featured in the unit’s 14-speaker premium sound system, and it comes in the form of a dome vibration plate tweeter. The goal is to effectively minimize any sound distortion. The titanium is coupled with the natural wood fibers that are part of the door speaker to generate a more organic ambience within the unit’s cabin.

The Aston Martin Vantage V12 Zagato Heritage TWINS are a pair of limited edition cars produced by R-Reforged. Only about 38 units will be produced, effectively placing emphasis on the design involved. The units boast of their titanium exhaust systems that enable a quicker dissipation of heat. Normally, luxury cars only make use of titanium in the form of a titanium metal sheet in the engine that works as a heat shield to keep the rest of the vehicle ensconced. These limited edition cars offer their buyers a chance to enjoy not only extreme luxury and exclusivity but also better performance.

One of the latest innovations comes in the marriage of 3D printing and titanium. McLaren has applied this to the Enhanced McLaren 720S’s rear wing, which has functional titanium supports. Other critical parts that use 3D printing and titanium involve various linkages around the body of the vehicle. This has effectively made the Enhanced McLaren around 9% lighter than the factory model — making for a speedier ride.

It is plain to see that titanium continues to play a significant role in the progress of car manufacturing, design and innovation. Given that vehicle manufacturing is in a constant state of progress, it is safe to assume that there will be more brands that will showcase how they’ve applied titanium to their units. Car lovers will certainly have a lot to look forward to regarding the use of titanium to make cars stronger, lighter and faster.