Zendaya, Momoa And Others Hit The Dunes In Theaters From Harlem To Hawaii 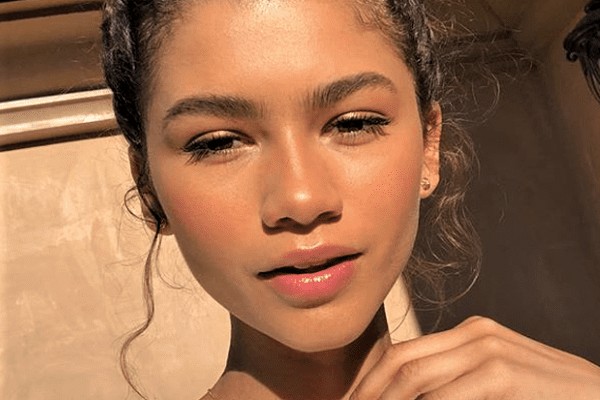 In “Dune” as malevolent forces explode into conflict over the planet’s exclusive supply of the most precious resource in existence.

A commodity capable of unlocking humanity’s greatest potential-only those who can conquer their fear will survive.

Villeneuve directed “Dune” from a screenplay by Jon Spaihts and Villeneuve and Eric Roth based on the novel of the same name written by Frank Herbert. Villeneuve also produced the film with Mary Parent, Cale Boyter and Joe Caracciolo, Jr. 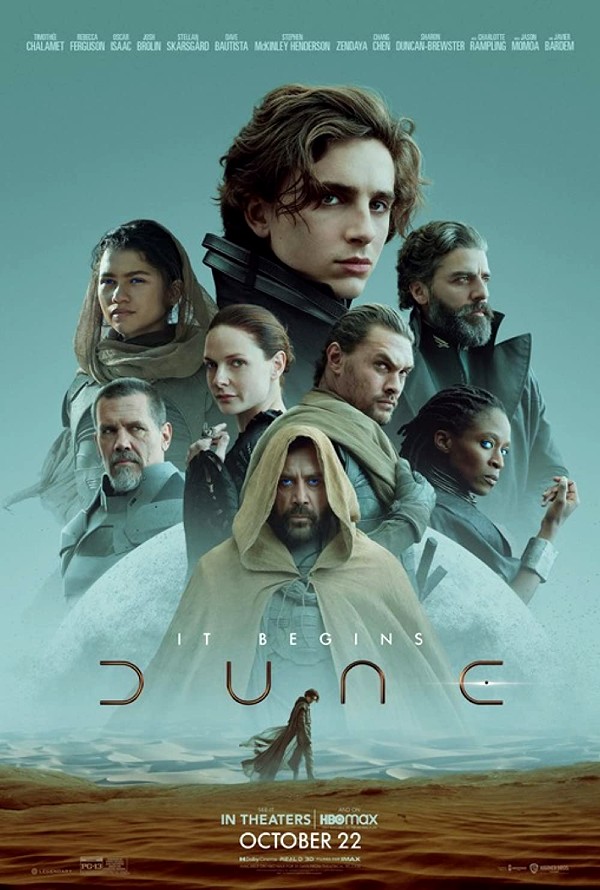 The film is slated to be released in select theaters in 2D and 3D and IMAX and on HBO Max on October 22, 2021 and will be available on HBO Max’s Ad-Free plan in 4K UHD, HDR10, Dolby Vision, and Dolby Atmos (English Only) on supported devices for 31 days from the theatrical release.

The film has been rated PG-13 for sequences of strong violence, some disturbing images, and suggestive material. 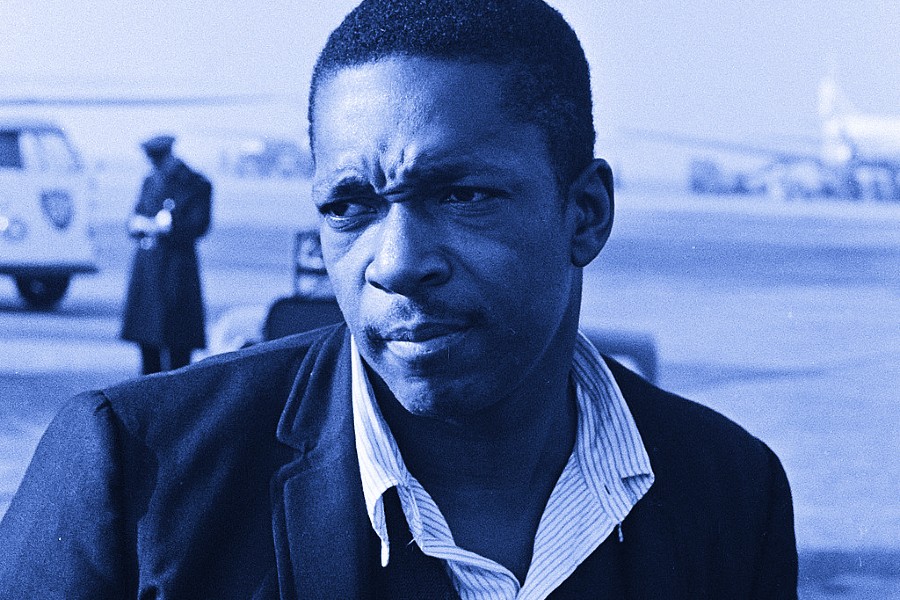 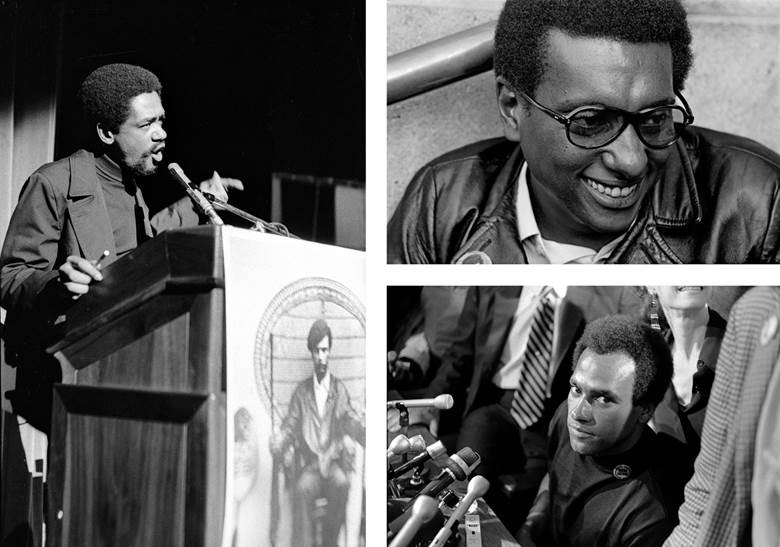 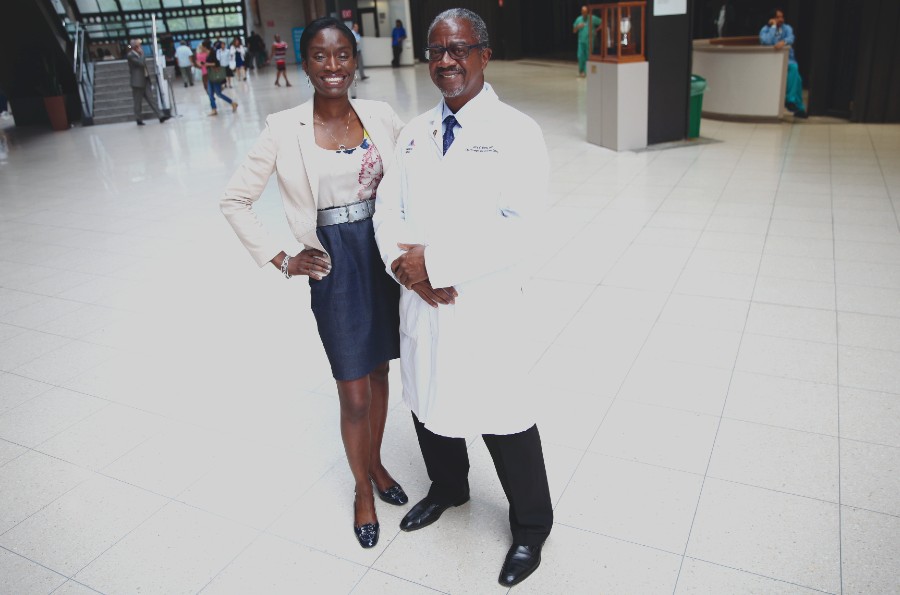