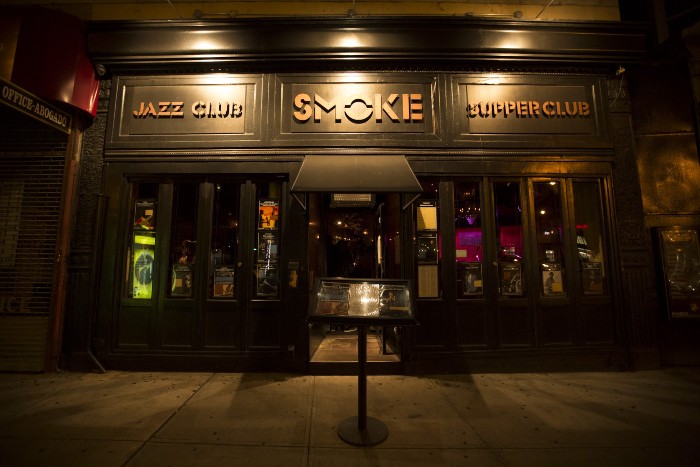 After two years spent reorienting to the pandemic with modified operations including livestreams, sidewalk concerts, and outdoor dining, Smoke Jazz Club makes a momentous return as a world-renowned destination for the best in classic and modern jazz.

Acclaimed for its essential music programming and inspired setting, this revered institution has undertaken an impressive expansion and renovation that readies the venerable club for the post-pandemic 21st century.

Despite being closed to indoor performances and dining for over two years, Smoke has survived with a renewed sense of mission and now with a spectacularly renovated, newly expanded space. Smoke’s return brings much-needed hope and rejuvenation to the city and the music community. “Smoke Jazz Club has so much history,” says husband and wife co-owners Paul Stache and Molly Sparrow Johnson. “Despite the struggles of the last few years, we just knew that the music couldn’t stop here. The past couple of years have not been easy for anyone, but having live music back in the club with everyone together, musicians and listeners, seems like a turning point. We are very excited to take this next step.”

Guided by their initial attempts to operate under mandated occupancy restrictions, social distancing regulations, and safety protocols for the staff, musicians, and patrons, Smoke’s expansion achieves all of those goals while still retaining its vibrant atmosphere. “We had already agreed, in principle, with our landlord to take on the two adjacent storefronts before the pandemic,” recounts Johnson, “but it quickly became obvious that combining the new spaces with the jazz club was not only a priority but really a necessity to operate safely. We feel very fortunate that our landlord has been so supportive these last two years.” The addition of these smaller combined spaces serves as an attached lounge featuring the relocated, historic, full-length bar providing more space for audiences and a larger stage for performers in the main listening room– all while preserving the club’s familiar warm ambiance.

A cultural cornerstone of Upper Manhattan, Smoke Jazz Club opened its doors on April 9, 1999. Since that time, this gem of a jazz joint has become an internationally recognized haven for live music and a vital and beloved home for jazz in the city.

While the club had already survived economic crashes, fires in the building, and the uncertainty that followed in the wake of the 9/11 attacks, the pandemic proved to be its most daunting challenge to date. 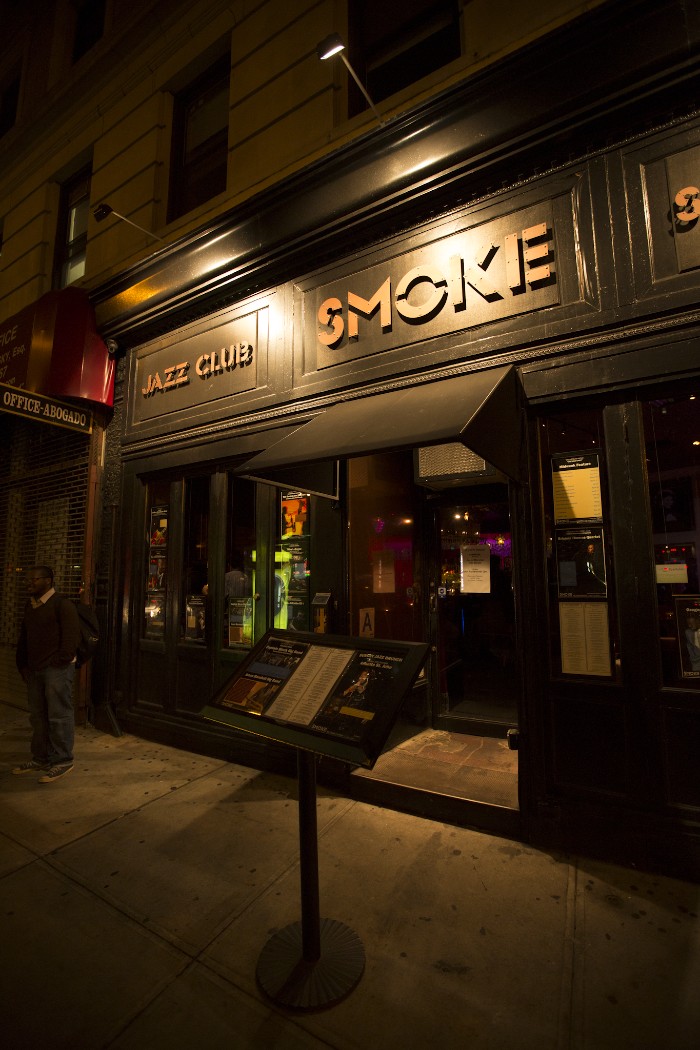 Taking a cue from some of the resourceful performers they’ve presented at the club, Stache and Johnson displayed their own knack for improvisation to steer their club through the COVID-19 era. 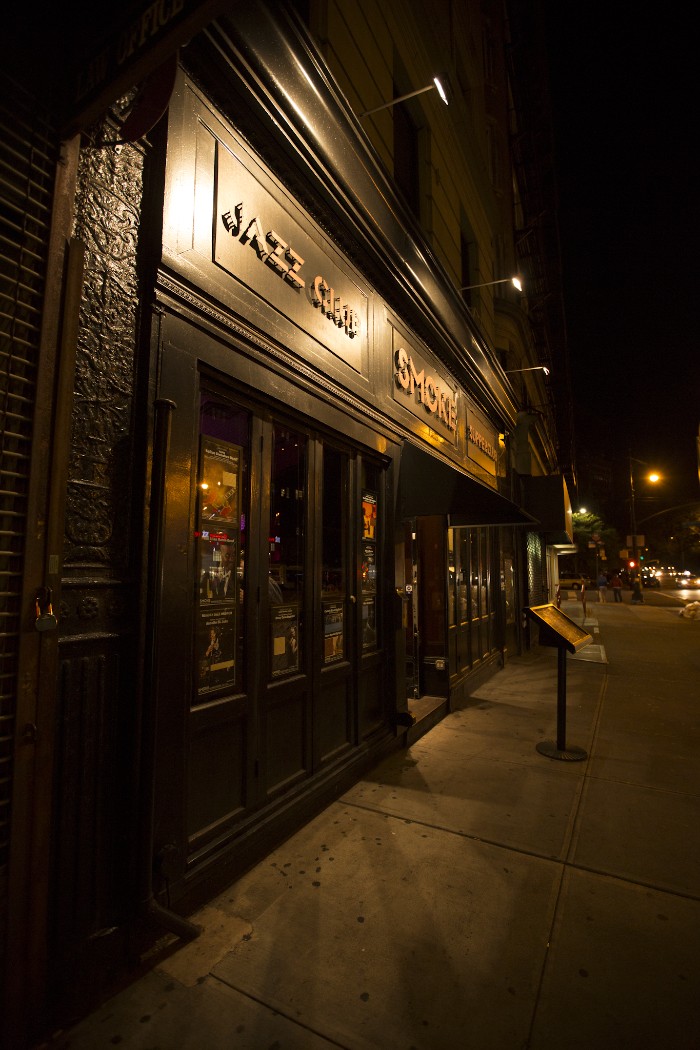 Located on Manhattan’s Upper West Side at the junction of Broadway and 106th Street (aka Duke Ellington Boulevard), Smoke Jazz Club is one of New York City’s premier live music venues.

For everything else, visit SMOKEjazz.com.