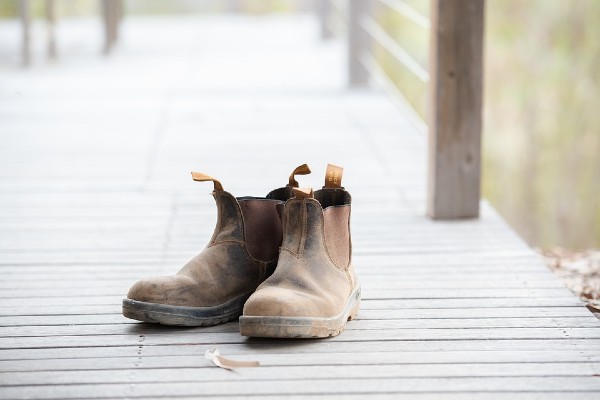 With many consumers now working from home, it can be difficult to differentiate between working and non-working hours. However, a new study conducted by researchers from Cornell University found that this may be the key to long-term motivation.

According to their findings, consumers who work outside of designated working hours – whether late at night or on weekends – may be less likely to stay motivated during working hours.

“Even if you’re still working 40 hours a week, you’re working during time that you’ve mentally encoded as time off, or as time that should be for a vacation, and that can make you feel suddenly that your work is less enjoyable,” said researcher Kaitlin Woolley.

Taking time off can help motivation

The researchers conducted three studies – one on college students and two on full-time employees. The researchers surveyed the participants on either a holiday or a weekend and asked the group to rate their level of interest in their work, how satisfied they were with their roles, and how engaged they were with what they were doing. In each of the trials, half of the group was reminded that it was either a holiday or a weekend, while the other half carried on with their work.

Overall, it was clear to the researchers that working during what should be non-working hours greatly affected the participants’ motivation and satisfaction. In each of the trials, when participants were notified that it was a holiday or weekend, their work wasn’t as enjoyable and they weren’t as satisfied in their roles.

The college students reported that studying and doing homework was 15% less enjoyable when they knew it was President’s Day, while full-time office employees said their jobs were nearly 10% less enjoyable on Martin Luther King Day. Similarly, workers reported lower levels of job satisfaction when working on a Saturday versus a Tuesday.

“The real benefit of time off on the weekend or on holiday is that it’s not just that I have time off, but my family and friends have time off, too,” said Woolley. “And so one thing we suggest for managers is, can you create a ‘weekend shift’ so people feel like they’re in it together with other people?”

“It’s hard sometimes for workers who aren’t in a position of power, whereas I think managers have the responsibility to create that environment for their employees,” Woolley said. “I do think people are becoming more aware of the importance of that, and shaping their jobs and their life choices to allow for it.”