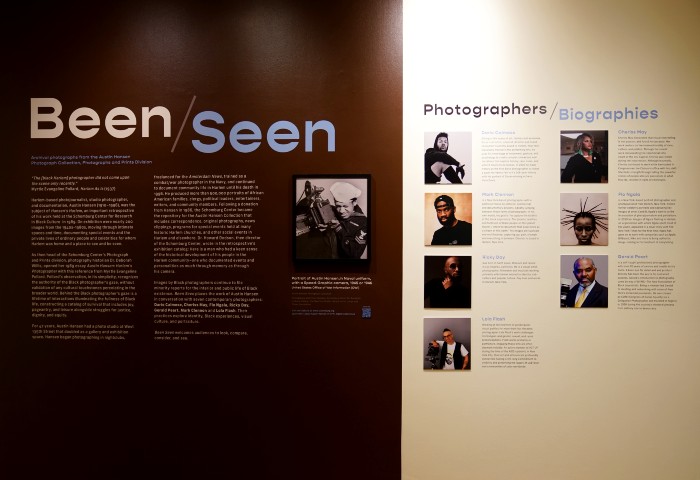 On Thursday, March 31, 2022, the Schomburg Center for Research in Black Culture will open its spring exhibition Been Seen, an exploration of the work of Austin Hansen and the Black gaze in photography.

Hansen began photographing in nightclubs, freelanced for the Amsterdam News, trained as a combat/war photographer in the Navy, and continued to document community life in Harlem until his death in 1996.

Following a donation from Hansen in 1986, the Schomburg Center now holds a collection of 500,000 portraits of African American families, clergy, political leaders, entertainers, writers, and community members taken by the photographer.

The exhibition will run until Winter 2023 in the Latimer Gallery at the Schomburg Center for Research in Black Culture.

As a research division of The New York Public Library, the Schomburg Center features diverse programming and collections totaling over 11 million items that illuminate the richness of global black history, arts, and culture.

For over 125 years, The New York Public Library has been a free provider of education and information for the people of New York and beyond.

With 92 locations—including research and branch libraries—throughout the Bronx, Manhattan, and Staten Island, the Library offers free materials, computer access, classes, exhibitions, programming, and more to everyone from toddlers to scholars, and has seen record numbers of attendance and circulation in recent years.

The New York Public Library receives approximately 16 million visits through its doors annually and millions more around the globe use its resources at www.nypl.org.

To offer this wide array of free programming, The New York Public Library relies on both public and private funding. 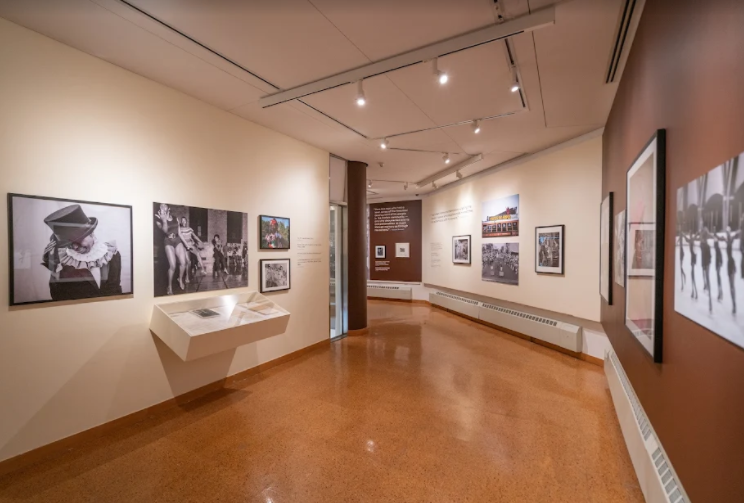 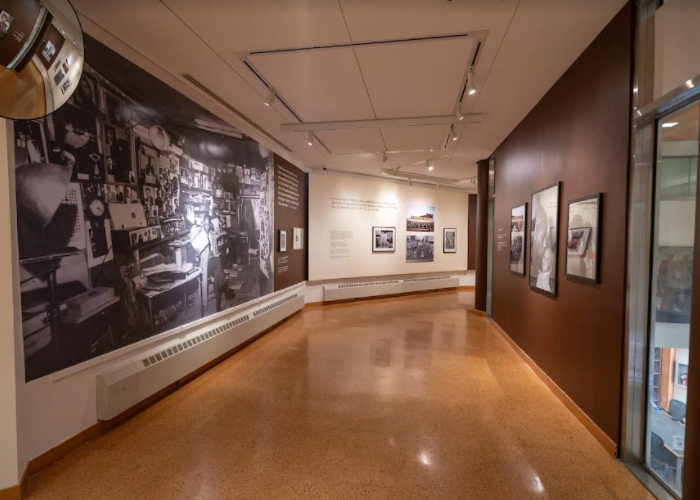 This is the second Schomburg Exhibition up – Boundless: 10 Years of Seeding Comic Book Futures opened in January 2022 and chronicles 10 years of our Black Comic Book Festival. The Schomburg encourages checking attendees to check out both shows to get a full experience at the Schomburg Center, especially if you’re enchanted with art and photography!