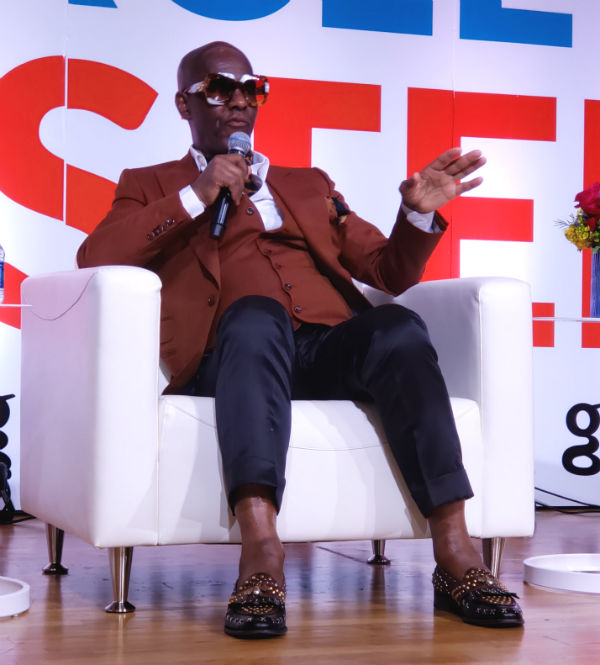 Circle of Sisters Expo 2019 produced and hosted by WBLS-FM and WLIB-AM radio and Emmis Communications, did it again! Another successful annual event which includes all the elements for lifting spirits, uplifting communities, and adding in self-care. The Circle of Sisters Expo was held at the Jacob Javits Convention Center on Saturday, September 7th, 2019, and it did not disappoint. 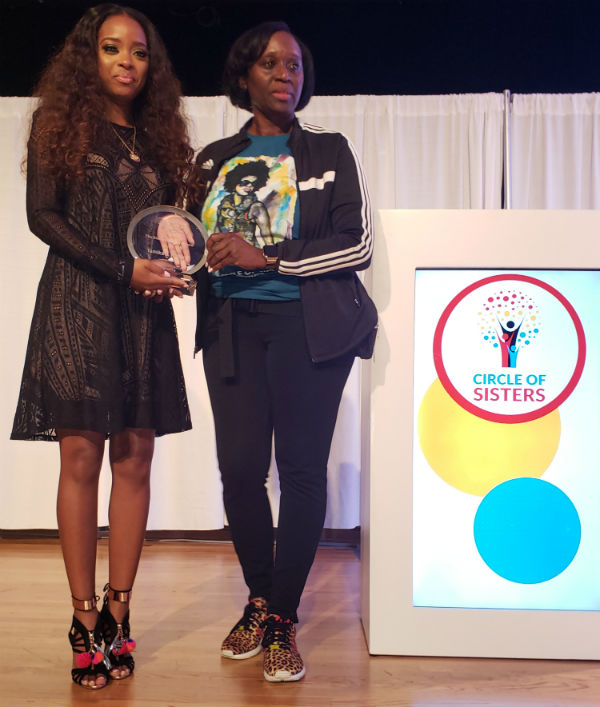 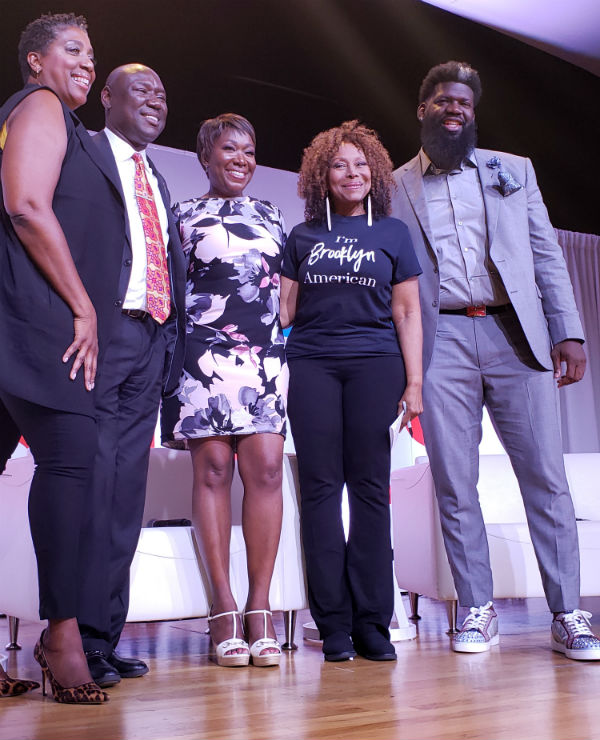 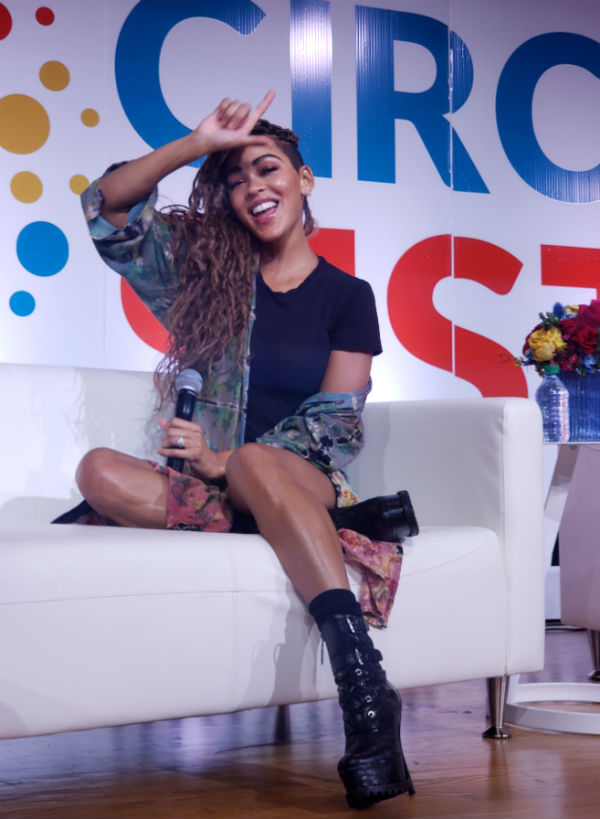 The annual event is a day in which not only the sisters come together to shop, learn firsthand from admired celebrities’ ways in which to become successful or to continue their path of success, but families are jointly excited to call this event their annual family gets together. While the entertainment is always a delight, the day of the Circle of Sisters is so much more.

This year’s celebrities and guest speakers included performances, award ceremonies for the Exonerated 5, Kevin Richardson, Yusef Salaam, Raymond Santana, and Korey Wise and what’s next after their exoneration and to discuss the award-winning movie by Ava DuVernay’s Netflix series “When They See Us, The Central Park 5

Go ahead, pamper yourself when you take up to 70% off on Beauty and Spa deals at LivingSocial.

The expo opened its doors at 10 am, and guests were greeted with WBLS Mastermixers- the music kept the party going in between guest speakers and panel discussions. While the day was filled with nonstop excitement, education, upliftment, and the golden opportunity to meet the Exonerated 5, Harlem’s Dapper Dan was also on deck to discuss his new book and to give tips on learning your craft and reading as much as possible to perfect your skills. High school principal Akbar Cook, gives insight on education, understanding and talking with youth while combatting bullying. And The State of Black America: From #Hashtag to Action panel moderated by MSNBC host Joy Reid and political representation lead by civil rights activist and political commentator Harlem-based Reverend Al. Sharpton and featuring famed attorney Benjamin Crump, educator Akbar Cook, as well as political commentator, politician Bakari Seller. 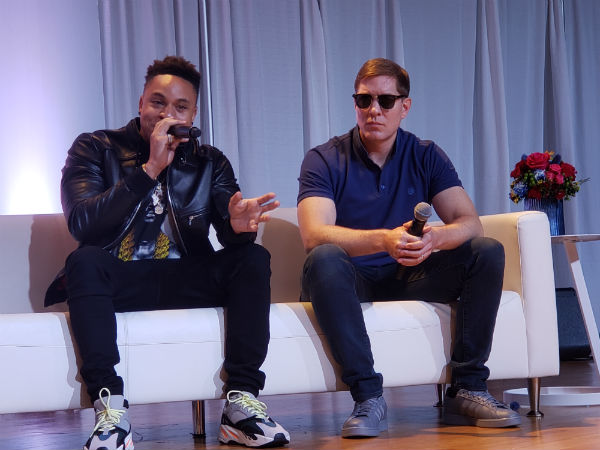 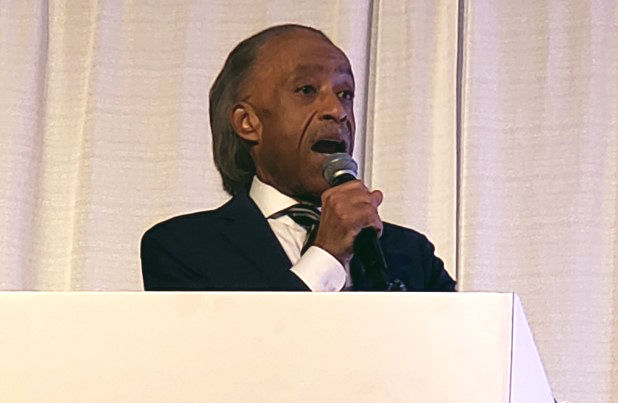 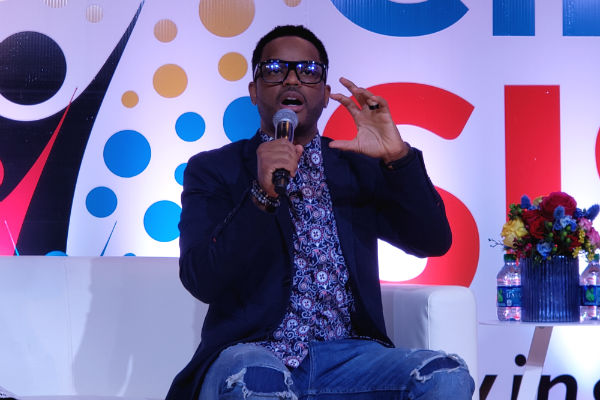 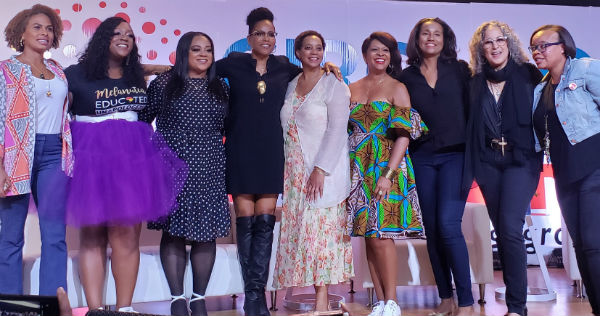 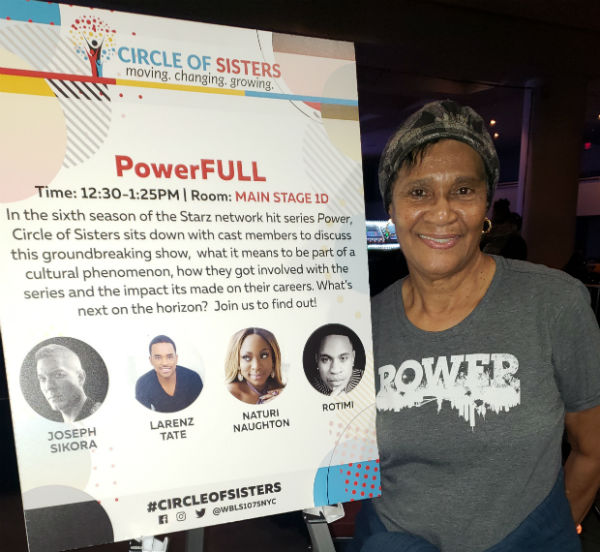 The Circle of Sisters Expo is truly a circle of “wellness, fun, education, entertainment, supportive service advice, spiritual upliftment and 360 degrees of well-being assistance and guidance.”

WBLS is the world’s Best Looking Sound since 1972, WBLS has been America’s most recognizable black radio station, laying the foundation for feel-good crossover tunes and a sincere dedication for community outreach. WBLS’ unique attention to the community has made it a heritage staple resting at 107.5FM. For decades, it has been and continues to be the #1 source for R&B music and lifestyle reaching the tri-state area with a clear, crisp signal sharing music and information.