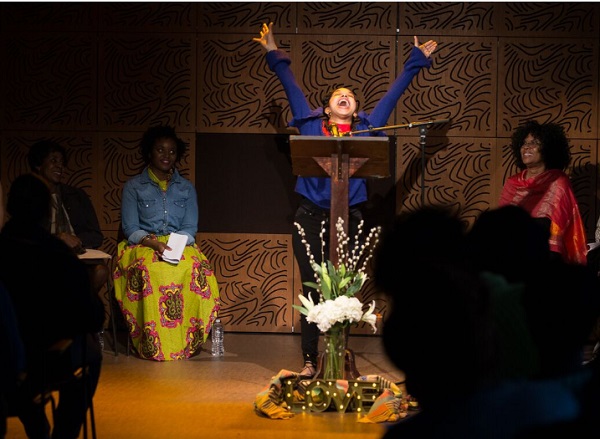 On Saturday in honor of Women’s History Month, National Black Theatre partnered with the Weeksville Heritage Center to present “The Mothers of The Movement [M.O.M.S.]: The Black Woman — She Does Exist,” part of the Onstage @ Weeksville theater series. Directed by NBT Artistic Director Jonathan McCrory, the event revisited the foremothers who organized, marched, recruited, campaigned, made meals, coordinated direct action efforts and laid the groundwork for the Civil Rights and the Black Arts movements. Black women art-ivists reimagined several seminal texts from the Civil Rights and Black Arts Movements. Readings included:

In further celebration of a Brooklyn-based mother of the movement, an article written by Dr. Joan Maynard, artist, preservationist, and first executive director of The Weeksville Society, “I’m A Preservationist,” by Maynard, National Trust for Historic Preservation, was featured, performed by Elizabeth Van Dyke.

Here are some of the photographs by Sindayiganza Photography: 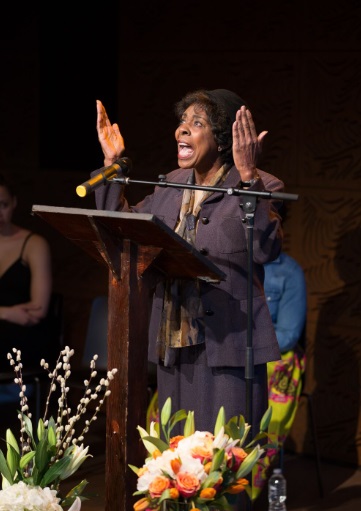 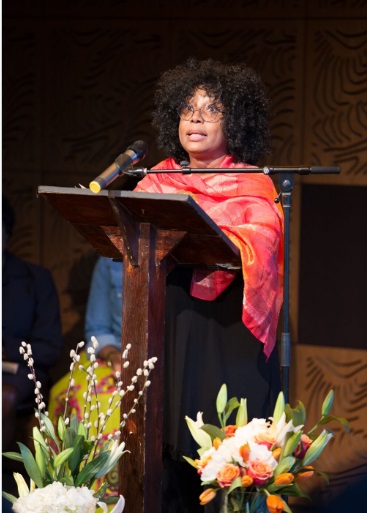 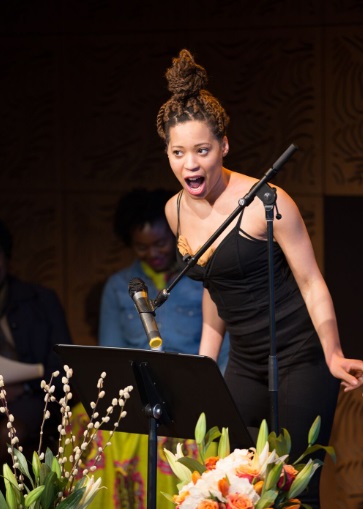 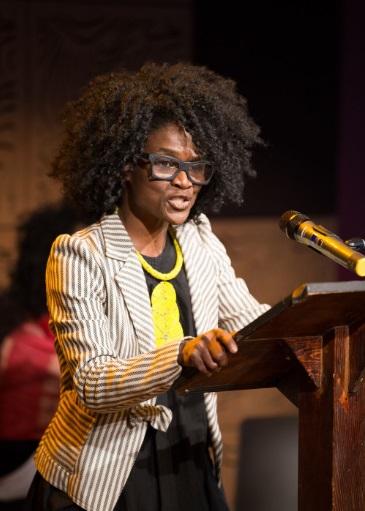 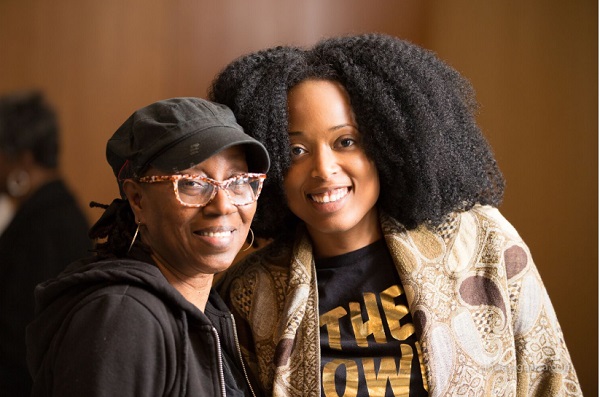 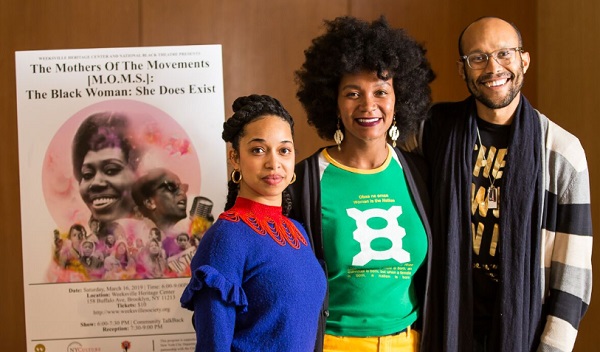 The next stop for NBT is the Schomburg Center in Harlem on Tuesday, April 16, 2019, for “In Perpetual Flight: The Migration of the Black Body.” For up-to-date information about NBT’s 50th anniversary, visit www.nationalblacktheatre.org or follow NBT on Facebook (@NationalBlackTheatre) and Twitter/Instagram (@NatBlackTheatre).