Women In The Arts Shine A Light On La Tanya S. Autry And Barbara Tober At Art Table 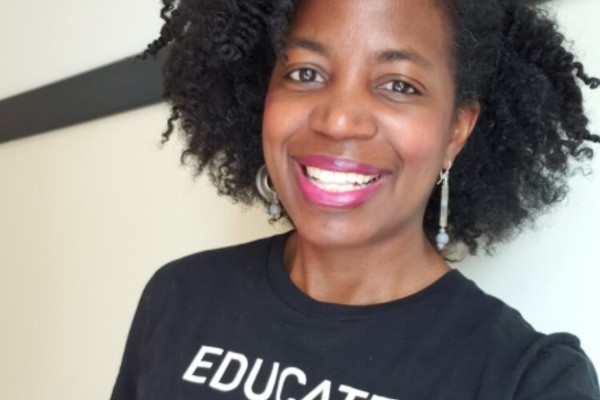 ArtTable, the foremost professional organization dedicated to the advancement of professional women in the visual arts, today announced the date for its first-ever virtual benefit.

The benefit will take place on April 16, 2021, a dynamic online celebration will honor Barbara Tober, journalist, philanthropist, and chairman emerita of the Museum of Art and Design, with ArtTable’s 2021 Distinguished Service to the Visual Arts Award.

“ArtTable is proud to continue its commitment to uplifting and celebrating the contributions of impactful women in the visual arts. We are thrilled to honor Barbara Tober for her years of thoughtful, steadfast, and forward-looking leadership, and La Tanya S. Autry, whose work prioritizes Black voices in the cultural sector and is vitally important to the future,” said Jessica L. Porter, Lila Harnett Executive Director. “Our first virtual benefit builds on the extraordinary success of our online programming and allows our members and supporters to celebrate safely at home.”

The 2021 benefit also debuts a set of exclusive limited editions supporting ArtTable’s mission and programming, including a Philanthropy Is Beautiful bracelet by Joan Hornig; a scarf produced by Alice Riot celebrating 25 years of Anonymous Was a Woman; and two untitled prints by New York City artist Sara Sosnowy.

ArtTable, founded in 1980, celebrated 40 years of advancing the leadership of women in the visual arts in 2020.

Beginning as a small, informal group of professional women in the arts, ArtTable has grown to a national network of over 1,200 women with chapters across the country and members worldwide, together with fostering a stronger future for all women in the arts. 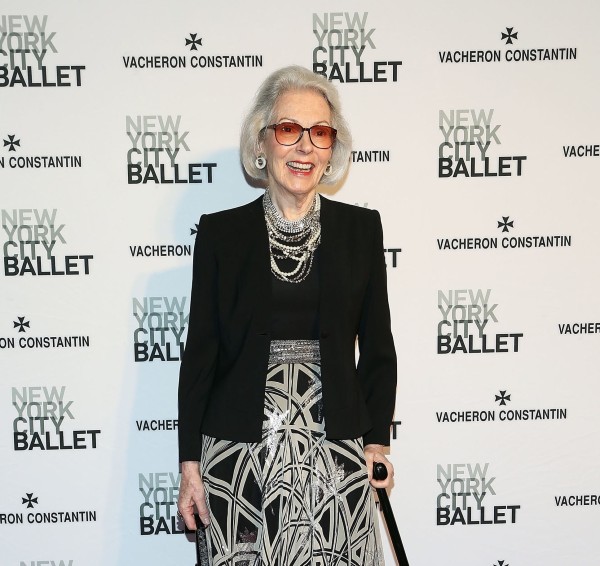 A collector, journalist and longtime patron of the arts, Barbara Tober joined the Museum of Art and Design’s Board in 1988 and was named Chairman in 1994.

After 15 years as Chairman, Barbara now serves as Chairman Emerita, in addition to chairing the Museum’s International Council.

Tober also serves as president of Acronym, Inc., a venture capital firm that invests in art-related projects, including The Guild Publishing Company, Inc., publishers of The Sourcebook for Architectural and Interior Art. Prior to her involvement in the art world, Tober spent over four decades incorporate advertising and magazine publishing, most notably at Condé Nast Publications, where she was editor-in-chief of Brides magazine for nearly 30 years.

ArtTable’s Distinguished Service in the Visual Arts Award acknowledges and celebrates remarkable leadership in the arts.

In 2003, as a special gesture to ArtTable and the leading women it honors, Louise Bourgeois created an unnumbered, cast bronze edition to represent the award for Distinguished Service to the Visual Arts.

EYE (cast bronze and silver nitrate with a polished patina) is cast each year in commendation to our awardee.

As a cultural organizer in the visual arts, La Tanya S. Autry centers collective care in her liberatory curatorial praxis.

In addition to co-creating The Art of Black Dissent, an interactive program that promotes public discussion about the Black liberation struggle and engenders fighting anti-Blackness through the collective imagining of public art interventions, she co-produced #MuseumsAreNotNeutral, an initiative that exposes the fallacies of the neutrality claim and calls for an equity-based transformation of museums, and the Social Justice and Museums Resource List, a crowd-sourced bibliography.

Her latest project, the Black Liberation Center, is an experimental series of exhibitions, workshops, and programming spotlighting arts and culture that envision and strategize paths toward the freedom of all Black people, and, thus, all people.

La Tanya has curated exhibitions and organized programs at moCa Cleveland, Yale University Art Gallery, Artspace New Haven, and other institutions. Through her graduate studies at the University of Delaware, where she is completing her Ph.D. in art history, La Tanya has developed expertise in the art of the United States, photography, and museums.

Her dissertation “The Crossroads of Commemoration: Lynching Landscapes in America,” analyzes how individuals and communities memorialize lynching violence in the built environment and concentrate on the interplay of race, representation, memory, and public space.

ArtTable’s New Leadership Award recognizes an emerging professional who has demonstrated outstanding leadership and made considerable contributions to the visual art field in the earlier stages of their careers.

This year’s award is Seven Square Inches of Water, a limited-edition artwork by Maya Lin created to benefit the “What Is Missing?” project.