Women Go Off In Bodega Knifepoint Stick Up In East Harlem 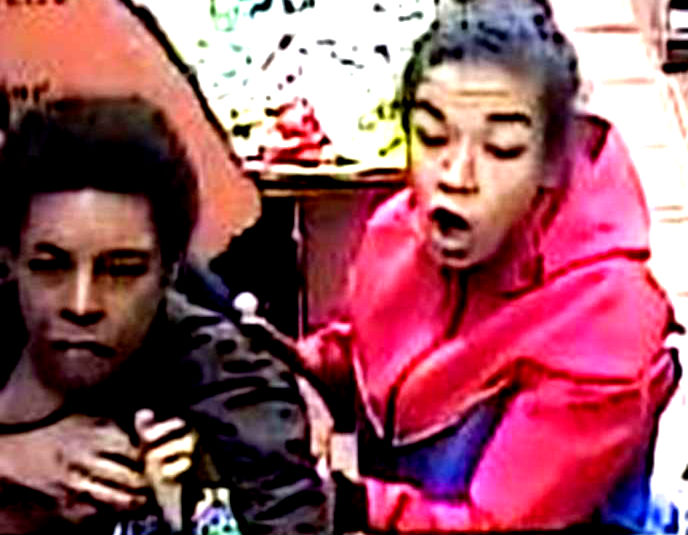 Patch reports that the NYPD is trying to identify two women who hurt an East Harlem bodega clerk while trying to rob the store at knifepoint, police said.

The women entered the bodega on Lexington Avenue and Tito Puente Way around 5 a.m. on August 12, 2018, and approached a woman working behind the counter, police said. One of the women pulled a knife on the clerk and demanded she hand over money from the store’s cash register, police said.

When the clerk refused, a struggle ensued and the worker suffered a laceration to her finger, police said. The women fled the bodega empty-handed, police said.

The worker’s injury was described as minor and she refused medical attention at the scene.