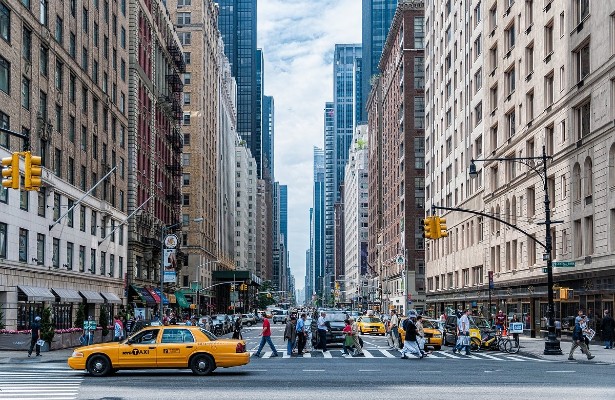 The World Jewish Congress publicly shared its full support of the 50 City University of New York (CUNY) professors who resigned en masse from the school’s faculty union after it adopted a resolution condemning Israel.

The union, known as the Professional Staff Congress, had approved a measure that, among other items, “condemns the massacre of Palestinians by the Israeli state.”

“We have your backs,” World Jewish Congress President Ronald S. Lauder said. “The World Jewish Congress is in full solidarity with these brave professors and the university leadership that has the courage and integrity to stand with them. These educators are speaking with one voice against the troubling rise of institutionalized antisemitism in American academia, which is being emboldened from the far left and the far right and is accompanied by rising support for formerly fringe movements, such as BDS (the Boycott, Divestment, Sanctions movement).

…according to a recent poll, over 70% of American Jews fear antisemitism and consider themselves at risk.

“This shameful development is only the most recent sign that reflexive anti-Israel positions and antisemitism generally are surging; according to a recent poll, over 70% of American Jews fear antisemitism and consider themselves at risk. This is all part of the same conversation. Hate is hate, and the position taken by CUNY’s professional union is hateful and must be condemned. Sadly, the union’s stance is symptomatic of a far wider problem in our society. We applaud the 50 professors standing in the breach and want them to know that we have their backs.”