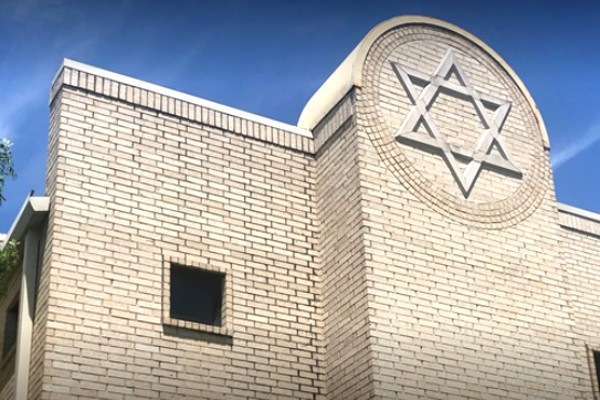 “Once again, on Shabbat, a day of prayer and solemn contemplation, a synagogue is the target of a vicious attack during which its rabbi and congregants are being held hostage by an antisemite intent on harming all that is decent in our troubled world.

“I am grateful to Texas law enforcement for their efforts to bring this horrific situation to a hopefully peaceful conclusion. I am also heartened by the calls that I and other members of the Jewish community have received from Muslim leaders in the United States and around the world condemning this latest senseless act of hate. Their support is critical at this time.

“We are living in dangerous times. The World Jewish Congress has been at the forefront of the fight against antisemitism for over 85 years, and this latest attack is proof that we cannot afford to become complacent. We must continue to tackle this age-old hatred head on.”