With Roots In Harlem, The Return Engagement Of “I Just Want To Tell Somebody” PostPoned

With the actor suffering from acute laryngitis, Theater for the New City (TNC) has been forced to postpone the return engagement of Ronald “Smokey” Stevens in his one-man, two-character production, “I Just Want to Tell Somebody.“

The piece was scheduled to be re-mounted November 10-27, 2022, and will now take the stage June 1-18, 2023.  It is being brought back to share it with a wider audience after its much-praised New York premiere last season, which opened on January 6, 2022, and was extended twice, finally closing on February 6 after 21 performances and glowing reviews.  Excerpts of its critiques can be found at the bottom of this document.

Ronald “Smokey” Stevens is one of the outstanding musical comedy performers of his generation.  The production dramatizes his meteoric rise in the entertainment industry and his lifelong battle with drugs in which he, at long last, prevailed. “Smokey” plays both himself and his nemesis, a sarcastic doppelganger called “D MAN.” The play ushers us through modern moments of theater history that were his triumphs and the journey through drug usage that was nearly his undoing.

Mr. Stevens earned a place on Broadway thanks to raw talent and his wits, becoming a featured ensemble member of such productions as “Bubbling Brown Sugar,” “Inacent Black,” “Dreamgirls,” his own musical, “Rollin’ on the T.O.B.A.,” and tours of “One Mo’ Time” and “Ain’t Misbehavin’.” His films include “The Wiz” (as one of the Crows performing with Michael Jackson), “The Cotton Club” and “Times Square.” He danced with such greats as tap master Charles “Honi” Coles, Lucille Ball (see above), Cab Calloway and Gregory Hines, to name a few.  He’s now the Artistic Director of Capital City Readers Theatre in Washington, DC, recipient of The @NAACP 11th Annual Theater Arts Award, and a documentary filmmaker.

Stevens also co-conceived the vaudeville musical, “Shoot Me While I’m Happy,” which ran at Victory Gardens Theater in Chicago.  While in New York he also produced “The Sho ‘Nuff Variety Revue” at The Village Gate, “The Rising Stars Cabaret” and productions at The Children’s Theater of Harlem.

In an archival video clip (https://www.youtube.com/watch?v=rYbjJ6343Sc), you can watch Stevens performing “The Hop Scop Blues” from “Rollin’ on the T.O.B.A.” (1999). That production was a salute to the genius of the entertainers who toured the black vaudeville circuit known as T.O.B.A.– Theatre Owners’ Booking Association–in the 1920s and 30’s. It was both a champion and a destroyer of Black Vaudeville.

A native of Washington DC, he began his professional training and career at The D.C. Black Repertory Co., where he studied and performed in repertory for six years. After these studies, he performed in “Showdown Times” on The National Black Touring Circuit.

He once before adapted his first published book, “I Just Want To Tell Somebody, the Autobiography of Ronald Smokey Stevens,” into a one-man stage production of the same title and performed a developmental version of the play at Woolly Mammoth Theatre Company in Washington DC in 2011.  He recently published his second book, “The First 60 Years, The History of Afro-American Musical Theater and Entertainment 1865-1930.”

He is a graduate of The Community Film Workshop of Chicago, where he produced two 16mm short films.  He received a Heritage Project Grant sponsored by The DC Humanities Council for his first documentary, “Preserving Ledroit Park.” For DCTV, he co-produced a documentary on The Arc, a humanitarian mall serving the community east of the Anacostia River in Washington, DC.  His other documentaries are “America: An Immigration Nation,” “Dancing Destinations: The Story of DC Hand Dance” and “Black Broadway at The Village Gate.”

Direction and set design are by Stephen Byrd.  Lighting design is by Alexander Bartenieff.  Multimedia is by Larry Law.

Director/Set Designer Stephen Byrd hails from Washington, D.C., where he began his theater career at 16 in the Ted Shine production of “Mrs. Patterson,” where he met and performed with Ronald “Smokey” Stevens.  He studied Drama at Howard University (BFA cum laude) and trained in acting with James W. Butcher, Glenda Dickerson, and Linda Gravatt and directing with Vera J. Katz and Davey-Marlin Jones. As a matter of personal mission, he has written and directed 18 shows to date for audiences in non-traditional venues including prisons, nursing homes, shelters for battered women, halfway houses, hospice facilities, homeless shelters, and drug rehab centers.  He produced, wrote and directed “Teddy Bear Blues Don’t Last” for the D.C. Black Theatre Festival in Washington, D.C.  His acting credits include the lead in Bill Gunn’s Emmy award-winning drama “Johnnas” on NBC and the King in the Folger Shakespeare Theater’s educational workshop’s production of “Love’s Labour’s Lost.”

Mr. Stevens writes, “Getting a show mounted in N.Y.C. is not an easy task. I want to thank Crystal Field for her mission and vision. I am extremely grateful to her, and to Theater for the New City, for providing me with the opportunity to share my work in such a prestigious historic environment.

“Ronald ‘Smokey’ Stevens’ one man tell-all is worth the trip downtown. The Washington, D.C. born artist, who began performing at his mother’s card parties at age ten, is a multi-talented thespian with a helluva history. Stevens sings, moves like a Motown star, regales us with history and anecdotes, and runs film clips from past work. The actor is a dandy; intermittent descriptions of costume/physicality are immensely evocative….Stevens is masterfully in control, and his energy level/delivery is evangelical. One fears for the artist’s blood pressure. Though he glowers at incidents of falling back, most of his take is infectiously enthusiastic, often innocent and grateful.” — Alix Cohen, Woman Around Town and Theaterlife.com

“Ronald ‘Smokey’ Stevens gives a hair-raising tour de force performance in his autobiographical one-man play, ‘I Just Want to Tell Somebody,’ that follows his fabulous rise as a Black performer/actor on stage and screen to his cocaine-driven fall into oblivion, even prison, and his ultimate recovery due to his basic will to live and his spiritual regeneration.” — Beate Hein Bennett, New York Theatre Wire 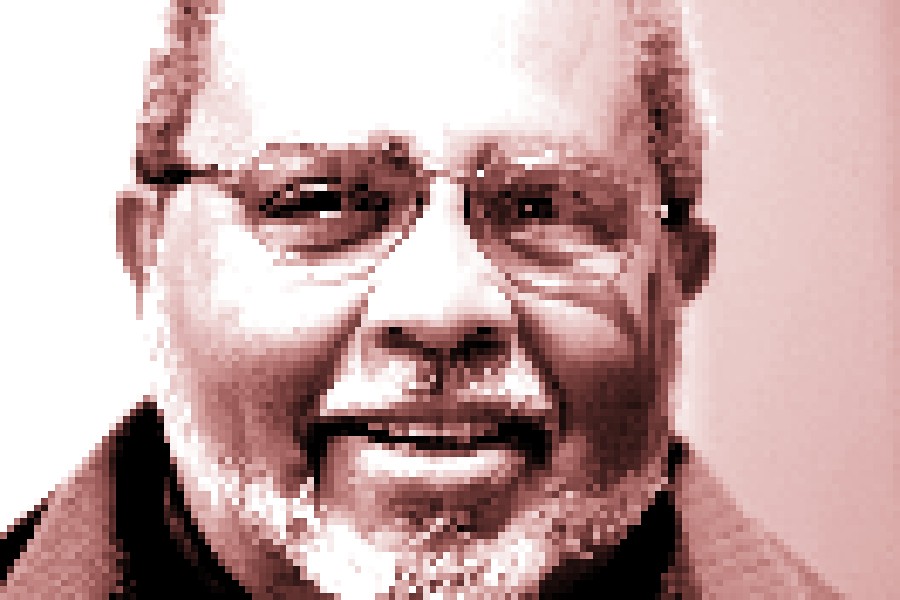