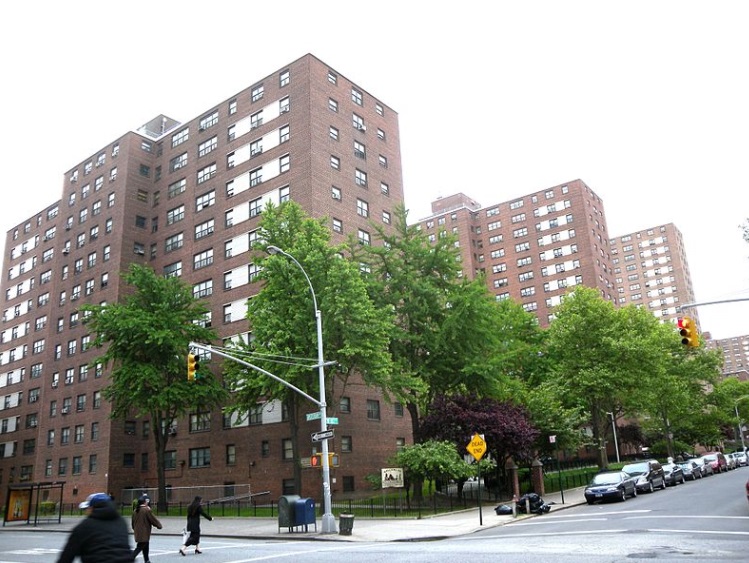 NY Curbed reports that the New York City Housing Authority that are landlords to tenants from Harlem to Hollis may see a federal takeover.

The federal government may take over if Mayor Bill de Blasio and the Department of Housing and Urban Development do not come to an agreement about how to run the deeply troubled agency by January 31, 2019.

HUD secretary Ben Carson and Mayor de Blasio met last week to negotiate what kind of oversight would be imposed on the agency, which supervises housing for more than 400,000 New Yorkers, if a judge that tossed an initial agreement fails to accept an agreement between the two entities before the end of next month, the New York Times reports.

The housing authority is teetering dangerously close to receivership, which would allow the federal government to overtake the agency. According to the United States’ General Accounting Office, receiverships in housing authorities generally result from:

“longstanding, severe, and persistent management problems that led to a deterioration of housing stock.”

NYCHA, who took the public advocate’s top spot for the city’s worst landlord in 2018, faces mounting repair costs in excess of $25 billion and has exhibited failures eliminating mold and lead paint, among a laundry list of other nightmarish woes for its tenants.

There are two kinds of receivership NYCHA could be placed into: administrative and judicial. If NYCHA is placed in administrative receivership, HUD would take over NYCHA’s affairs, or as the New York Times says, the entities could also go into one of two receiverships in which HUD and NYCHA:

“enter into a cooperative or court-approved agreement and work together as partners.”

If NYCHA is placed into a judicial receivership, a judge appoints a receiver—that could range from a group of HUD officials to a private consulting firm—who asses the agency and then has the authority to:

according to the Times. A judicial receiver is backed by the power of the courts to enact reform.

Whether or not NYCHA goes into receivership will be determined by Ben Carson who is able to declare NYCHA in substantial default if an agreement is not reached. Receiverships usually last between five and nine years.