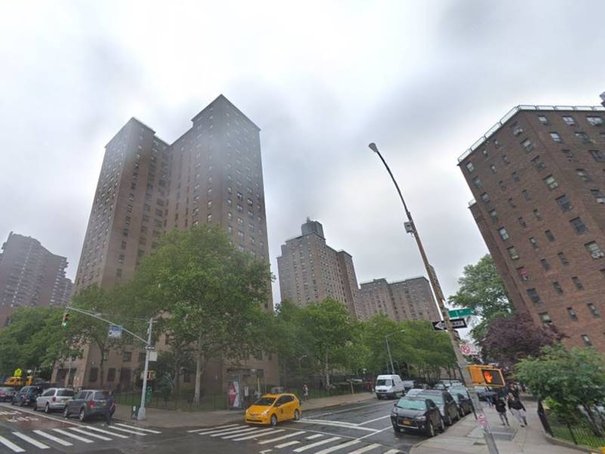 Two people were seriously injured Friday morning after a fire broke out in an East Harlem public housing building, an FDNY spokesman said.

The fire broke out on the third floor of a building in the Wilson Houses development on East 105th Street and First Avenue around 10:30 a.m., an FDNY spokesman said. Two civilians were rushed from the scene to area hospitals, the spokesman said to Patch.

Firefighters are still battling the blaze, and will investigate its cause when it is brought under control, an FDNY spokesman said.

The Wilson Houses is a three-building development operated by the New York City Housing Authority (NYCHA). The development is located between East 105th and 106th Streets east of First Avenue and is directly north of the much larger East River Houses complex.

This is a developing story. Stay with Harlem World Magazine for updates.