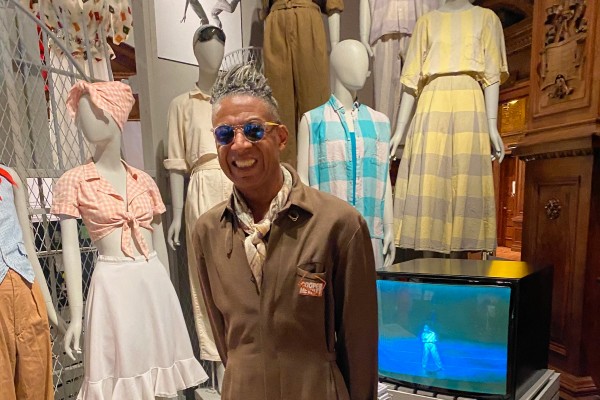 A beautiful day in New York was spent with beautiful friends for an inspiring exhibition.. a must-see!

Thank You, Alexandra Cunningham Cameron (curator) and the Cooper Hewitt Smithsonian Museum team for hosting us on Sunday for the Willi Smith: Street Couture Exhibition.

American designer B Michael wore a circa 1980’s Willi Smith jumpsuit he purchased 30 years ago to pay homage!  We are standing on your shoulders, Willi Smith.

In the first museum exhibition dedicated to American designer Willi Smith (1948–1987), co-founder of the iconic brand WilliWear, over 200 works by Smith and collaborators illuminate how the streetwear pioneer broke down social, cultural, and economic boundaries.

During his twenty-year career, Willi Smith (1948–1987) united fashion and American culture, marrying affordable, adaptable basics with avant-garde performance, film, art, and design. Smith hoped to solve what he called “the problem of getting dressed,” or the lack of control fashion afforded the everyday person, by using clothing as a tool for the liberation of stereotypes around race, class, sex, and gender, and bringing art into the mainstream. 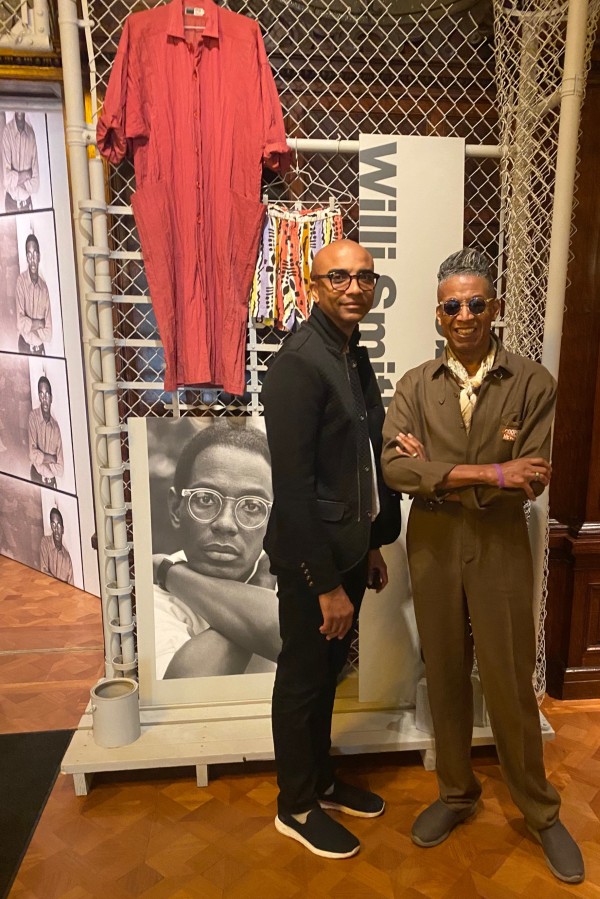 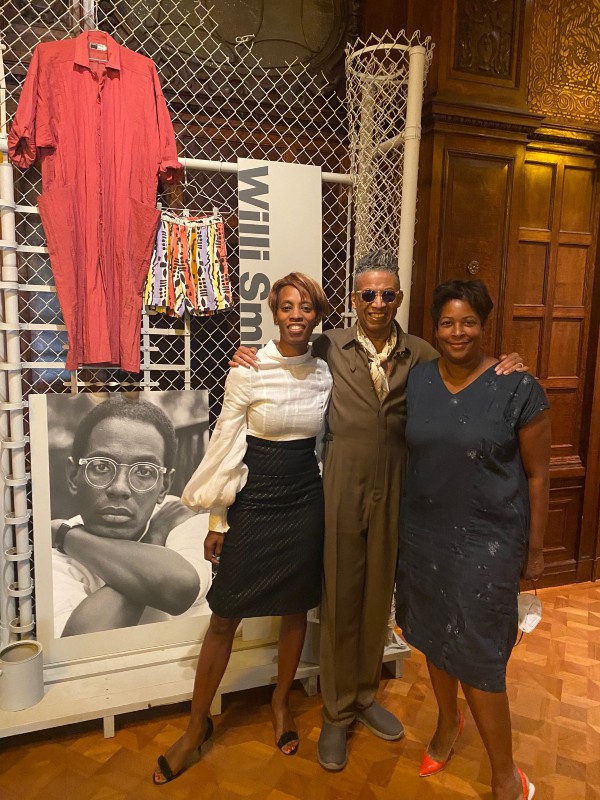 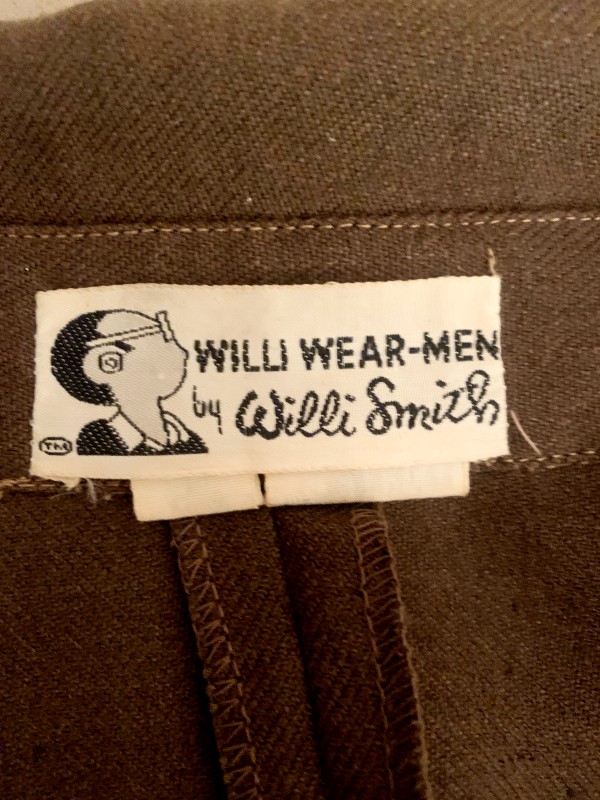 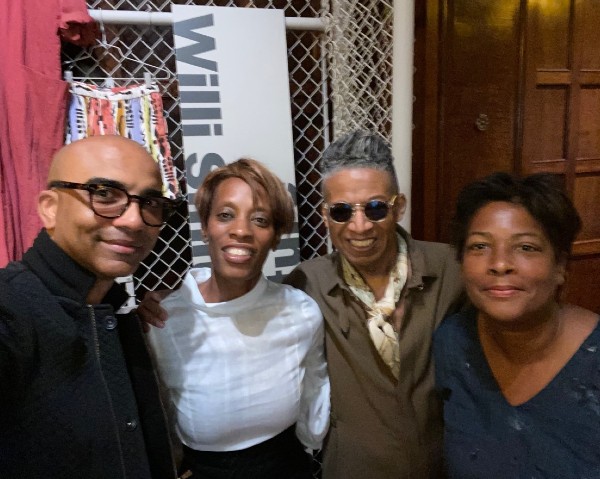 “For me, becoming isn’t about arriving somewhere or achieving a certain aim. I see it instead as forward motion, a means of evolving, a way to reach continuously toward a better self. The journey doesn’t end.” – B Michael.