Why Is eSports Becoming So Incredibly Popular From Harlem To Hollywood? 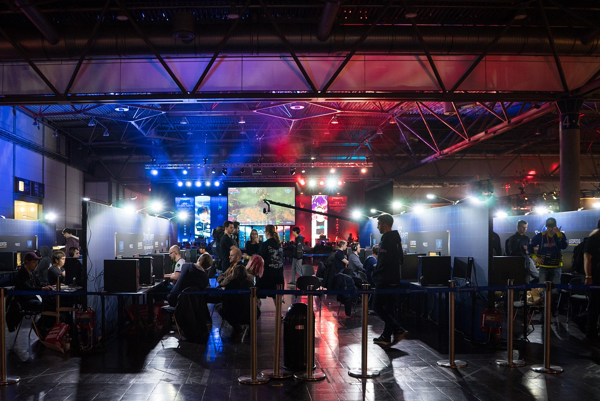 If you have heard of eSports or competitive gaming, you probably know that this entertainment form has taken over our planet.

And when it comes to the options, there are tons of famous games you can opt for depending on your personal preferences. Nowadays, more and more people start playing esports, but how can eSports have become a worldwide sensation? How come that the eSports industry has become this big and lucrative? Let’s find out more about it.

As some of you might know, eSports is a type of gaming where players and teams compete. The competitions and tournaments can be held online or offline, and they offer a prize (usually cash prize) to the winners of the event. Esports come in the form of multiplayer games and individual games, and they can be played on a variety of devices such as consoles, computers or mobile devices.

ESports’ popularity has reached new heights, which led to redefining the meaning behind “sports” and “playing sport.” New generations who are a part of the digital culture are creating a new definition for sports and the world filled with competitive video gaming, mass spectatorship at tournaments, professional leagues, and so much more.

One of the most critical aspects of this reshaping is the limitless possibilities eSports offers. The biggest perk of the whole industry lies in the fact that there are no age or gender borders. Besides, watching competitions via live streams is easy and straightforward, and the organizations don’t have to be reliant on TV companies and limited air time.

eSports as a Global Entertainment Trend

This is an industry in a state of unprecedented disruption. In other words, the brand has the opportunity to have collaborations and relationships with its clients. The industry’s revenue is sourced from three things: sale of the right to broadcast companies, live streaming payments and marketing revenue.

This industry also managed to grow this big and famous because it is the first global entertainment trend in Asia. It is entirely logical the most extensive user base, as well as the audience is predominantly from the Asian continent. 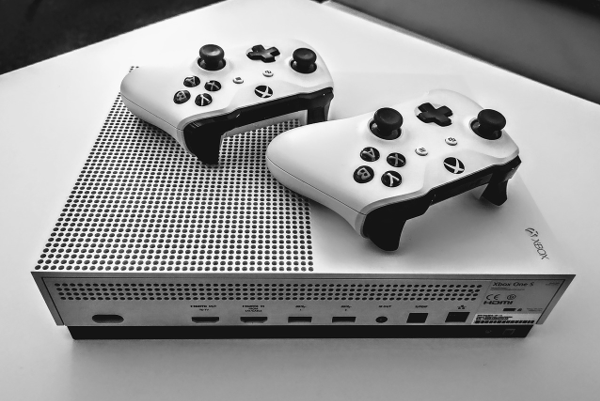 How Fast is eSports Growing?

The industry is growing at a swift pace. The Milken Institute announced that professional esports made $660 million in 2017, and NewZoo projects eSports to reach $1.8 billion by 2022. And when it comes to eSports and online gambling real money in the USA, the revenue for 2020 was approximately $14 billion. There are a few elements that are contributing to the rapid expansion and growth of the industry:

This is precisely the reason why Twitch – the eSports streaming platform, is one of the largest live streaming platforms out there. Twitch has 140 million active users every month, who spend most of their day watching or streaming games. And the industry that is a global phenomenon managed to reach the TV screens as well. The broadcasting companies and TV giants such as ESPN, SyFy, and TBS recognized the potential of broadcasting events.

We are now moving on to some more obvious reasons why this industry is on the rise. First of all, eSports and eSports betting are made accessible – both playing and watching. Moreover, you can access the streams or play a game from practically any device. And we don’t even have to talk about how easy it is to find a partner or opponent to play with.

Developing companies are releasing new and improved video games, and the diversity is remarkable. There are a variety of game genres such as:

The range of eSports games available on the market is insanely high. Sure, there are a few favourites such as DOTA2, League of Legends, CS: GO. But, there are so much more options you can choose from. There are sports-themed games, strategies, fantasy games, and who knows how many different genres.

The technology used has advanced so much over the last few decades that we have games with supreme mechanics, gameplay, graphics and storylines. Moreover, they can be updated constantly, and developers often offer patches to users who love these types of innovations.