When Caddies-Turned-Players, “Muni” The World Premiere On The Golf Channel (Video) 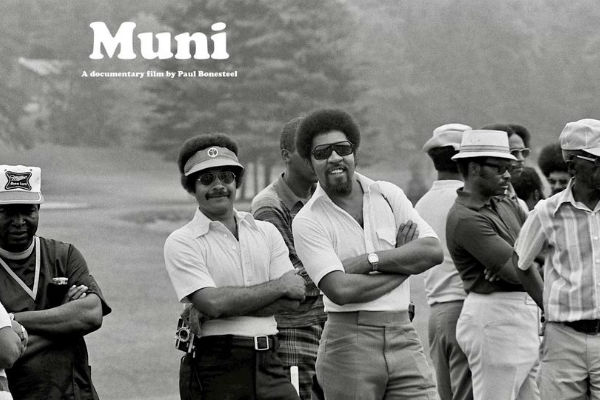 The documentary film “Muni” by filmmaker Paul Bonesteel by Bonesteel Films will make its world premiere on Golf Channel at 9 pm ET on October 27, 2020.

Afterward, the film will be viewable at http://www.callaway.com/muni.

The film is a love letter to the game of golf, as told by the African American caddies-turned-players who built a rich and vibrant golf culture on a southern municipal course in Ashville, NC.

The documentary film “Muni” by Paul Bonesteel, is narrated by singer and songwriter Darius Rucker.

Sponsored by Callaway Golf, several characters share their experiences on the wonderment of the game, including Muni character Dal Raiford a PGA teaching pro who never misses a chance to share some humor. 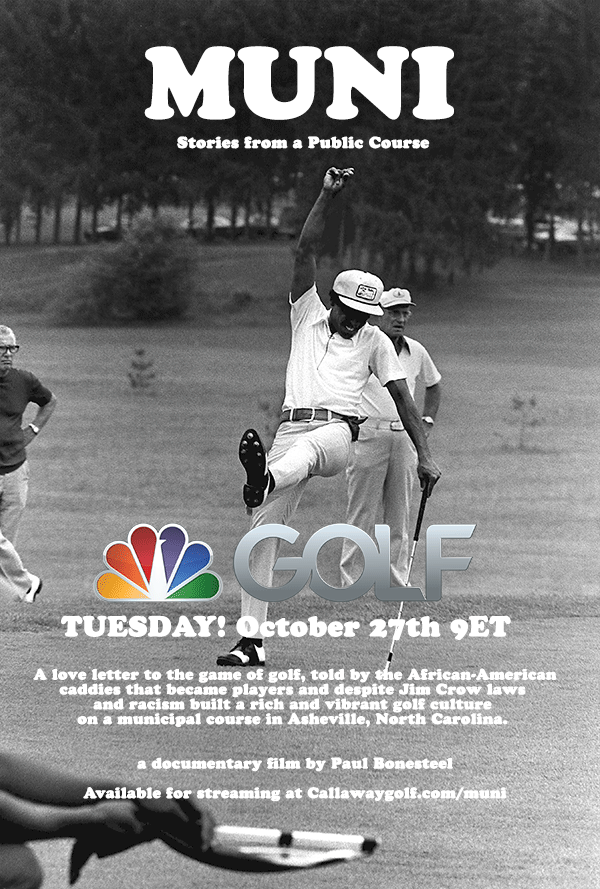 Making the Muni documentary also put Bonesteel in the company of some of the game’s sweetest most thoughtful folks. Here in outtake #4 you’ll meet one of them, Rev. Henry Hutchinson.

Muni is a place where people let their guard down and have fun. One of the best at doing that is CY Young. View this outtake from the film that captures some of his joy for living.

According to award-winning author Pete McDaniel, “We all have our battles on the golf course, usually with ourselves.” View his comments in this outtake #2 from the Muni documentary film.

When asked for a statement about his film, Bonesteel said, “At the core of the stories I tell are ones that I feel simply have to be made. It is a passion and a need to share ideas and stories between people.

For me, it’s both the interaction between subject and filmmaker and the film and the audience that is a sacred relationship. This is what fires my filmmaking.”