What’s The Best Game To Play: Online Or Offline? 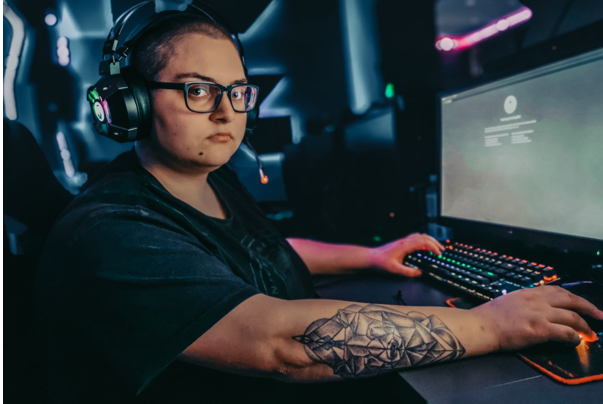 In recent years, there have been major changes in the gaming niche. Those developers who had not started working via the Internet disappeared: offline games are almost not sold and, according to experts, traditional retail has no prospects of overcoming the crisis. Meanwhile, companies focusing on online games or selling their games over the network are growing at a rapid pace. Their players divide into two main camps: those who love playing online with other gamers and individuals who appreciate the benefits of solo games.

Many people appreciate offline (single-player) games more than the alternatives. This is because everything depends entirely on you, and the whole gameplay is based on your actions: where you go, what you do, and what you answer. By creating new single-player games, developers strive to add at least some sense of freedom. It creates the atmosphere that you are the main character around whom the whole game revolves. Meanwhile, in online games, you have to interact with the same players like you or play with pro if you are willing to. To other problems of an online mode, we can add the following:

Some of the teammates may have a hard day, so get ready for the fact that his game will not meet your expectations. If there is a sudden fire at your ally, you will have to cope with the consequences. These features of human behavior can sometimes spoil the impression of the game. On the contrary, they can turn to be pleasant teammates who will support you. Alternatively, you can try to play with a pro and avoid the unpleasant company.

Some of your teammates may be rude or even aggressive if something goes wrong in the game. This is usually because they are not mature enough (schoolchildren) or take the result personally.

It is completely up to you whether to play online games or choose single-player alternatives. The main problem of an online mode is the audience, and the problem of single-player games is high hardware requirements and high prices. In this regard, we advise you to play games with elements of the co-op. It’s really cool because you can play with a small bunch of people you know and trust, who will not spoil the whole gameplay, but on the contrary, will bring some new experience and emotions to the game.