What? Zoom Agrees To $85 Million Settlement Over “Zoombombing” Violations 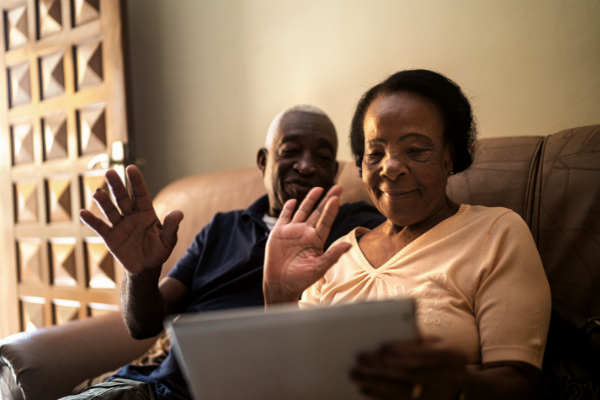 Zoom has agreed to pay $85 million to settle a lawsuit claiming that it violated user privacy by sharing personal data with several social networking sites and allowing hackers to disrupt virtual meetings through a practice called “Zoombombing.”

The settlement money will go toward funding refunds to Zoom users who used the service between March 30, 2016, and the date of the settlement.

Participants in the proposed suit would be eligible for 15% refunds on their subscriptions or $25, whichever is larger.

Those who used the free version of Zoom without a subscription may be able to claim up to $15. The settlement filed on Saturday still requires approval by U.S. District Judge Lucy Koh in San Jose, California.

In addition to agreeing to pay the fine, Zoom has agreed to enhance its security measures through changes “designed to improve meeting security, bolster privacy disclosures, and safeguard consumer data.”

In the suit, Zoom was accused of sharing user data without permission with companies including Facebook, Google, and LinkedIn. While Zoom agreed to settle, it has not admitted any wrongdoing.

“The privacy and security of our users are top priorities for Zoom, and we take seriously the trust our users place in us,” the company said in a statement reported by Consumer Affairs.