What You Should Know About Vegan Fashion 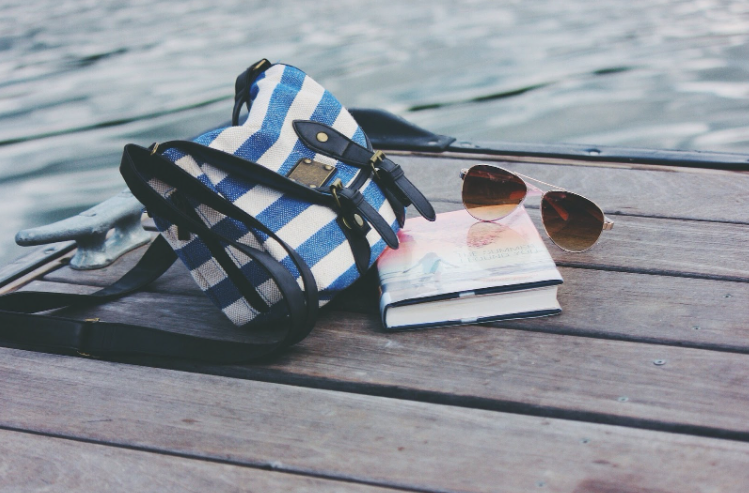 When someone says they are a vegan, the first thought that would come to the mind of most of us is that they don’t eat meat. Although this is true, the vegan movement is much more than that. The lifestyle of a vegan is based on the idea of not hurting or exploring animals in any way possible. So, aside from the food industry, this principle applies to fashion as well.

The beauty products have been tested on animals for a really long time. And clothing industry has been contributing to animal suffering even longer than that. Vegans are dedicated to eliminating this practice from every segment of life.

Let’s take a look at all that vegan fashion encompasses.

What is Vegan Fashion?

Simply put, any clothes made from any part of the animal. That’s the best and the simplest way to explain this movement in fashion. Materials such as wool, fur, and leather are not an option and neither are smaller things like glue that are also produced from animal sources.

The Treatment of Animals

Many reports show that animals used by the fashion industry are being treated badly. They are treated as material, a way to keep a very lucrative industry going, and not as living creatures. Also, they live in confined spaces, with no freedom to move and roam around, and are being heavily exploited. By supporting vegan fashion, you will do maybe a small but certainly valuable part of stopping this sort of behavior.

Although this is still a small niche in a very big industry, the vegan fashion trend is on the rise. As people become more aware of the horrendous things happening to animals on farms that supply fashion brands, more and more of them will be interested in buying clothes produced from non-animal sources. Also, many would actually be surprised to find out just how big and alive this part of the market is these days.

However, there as some things to keep in mind before you decide to adopt this lifestyle.

The young designers stepping on the fashion scene recognize the need for cruelty-free products. That’s one of the major reasons why this market is growing and you can find anything from vegan luxury bags to activewear in the increasing number of stores. For example, if you’re looking for a perfect bag, you will be able to find them in different styles and dimensions and done by the vegan ethical codex. So, there’s no need to worry about having really limiting fashion options. 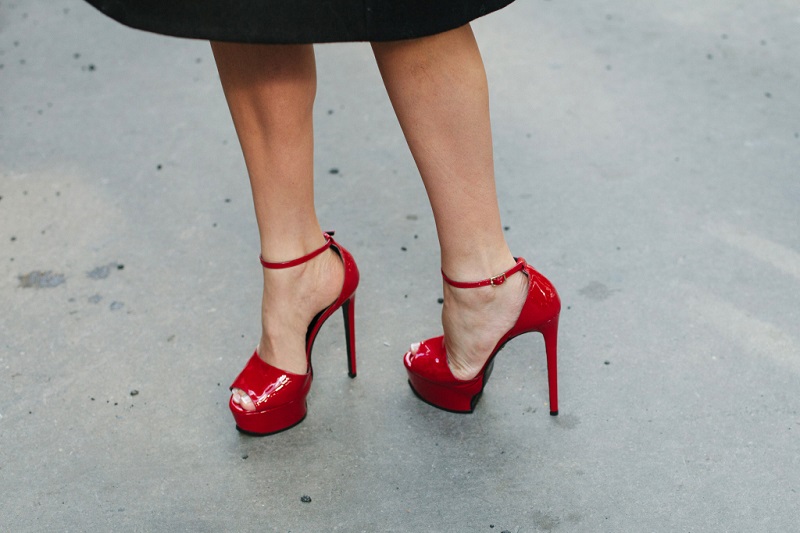 The number of companies offering vegan clothes and products might come as a shock to you but they are certainly active on the fashion scene. Do an online research on the stores in your area and you will probably come with a decent number of them. And even if that’s not the case, many of them are offering high-quality clothes in their internet stores. You can simply order anything you like and it will be delivered to your doorstep in a matter of days.

Another good way of informing yourself about ethical brands is by following vegan fashion bloggers and influencers on social media platforms such as Instagram. They will not only educate you on existing companies but you will be among the first people to find out about new and emerging sustainable brands in the industry.

Becoming a fashion vegan doesn’t mean going through your closet and throwing away anything that doesn’t follow this philosophy. After all, you did spend certain, probably not a small, amount of money, and getting rid of them in that manner would simply be irresponsible. You can continue wearing them until they are no longer of use. And if you don’t want to do this, you can always donate them or sell them.

Materials to Look For

If you support this cause, you need to educate yourself on materials that are considered vegan. Some brands make it simple for you and they label their sustainable clothes with a vegan stamp. The fur is not an option but you can instead opt-in for faux fur which is made from synthetic materials.

When it comes to leather, there are several alternatives such as PVC, PU, and Plant-Based leather. And in the case of wool, you can exchange these products for those made of cotton or acrylic.

Those interested in becoming supporters of vegan fashion should be aware of these details. This lifestyle can seem demanding at first but it’s for the good cause. Animals are guilty of nothing and we should treat them with the respect they deserve.