What Kind Of Disease Is Multiple Sclerosis? 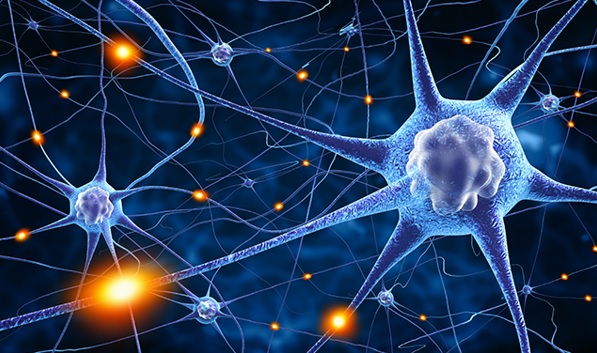 Multiple sclerosis is a disabling disease of the brain and spinal cord that involves the immune system becoming confused and attacking the protective myelin that covers nerve fibres. this action eventually causes highly problematic communication issues between your brain and the rest of your body, and it is possible in time for the disease to cause permanent damage of the nerves. The way multiple sclerosis works is extremely interesting, as it is not common for the human body to work against itself in such an aggressive way. In this article, we take a look at how multiple sclerosis works as a disease to give you a better idea how it develops.

It’s not uncommon for people with multiple sclerosis, or those that are related to them, to ask doctors the question: is multiple sclerosis an autoimmune disease? it’s a fair question to ask, particularly as the signs and symptoms of MS can be wildly inconsistent – this is because symptoms usually depend on the degree of nerve damage and the specific nerves that are affected by multiple sclerosis. For example, some may experience mind-related issues, some may lose the ability to walk independently and others may even experience long periods of remission without any new symptoms. Unfortunately, the actual cause of multiple sclerosis is still very much unknown. It is classified as an autoimmune disease in which the body’s immune system turns on itself for no real reason and attacks its own tissues. In multiple sclerosis, this occurs through the destruction of myelin, the fatty substance that coats and protects nerve fibres in the brain and spinal cord. Due to the way that the immune system attacks the body, there is no actual cure for multiple sclerosis, but treatments are readily available to help speed up recovery after attacks, modify the trajectory of the disease and manage symptoms.

The unknown causes of multiple sclerosis disease and its course

While there are several forms of multiple sclerosis, most will develop a relapsing-remitting disease course. Relapses involve the sudden emergence of new and/or old symptoms that develop over days or weeks – these will usually improve partially or completely, however. Remission after these relapses can last for years, which speaks to the unpredictability of the disease. Statistically it has been found that at least half of those with relapsing-remitting MS develop symptoms progressively, and it is always uncertain as to whether periods of remission will or will not occur within 10 to 20 years from the initial diagnosis – this is referred to as secondary-progressive MS. Although not always the case, it is possible that people with multiple sclerosis will develop muscle stiffness and/or spasms, paralysis (often in the legs), the issues related to bladder, bowel or sexual function, deterioration of mental functions (such as memory), depression and epilepsy.

There exist a wide variety of risk factors for multiple sclerosis, making it even harder to pin down health genetic or environmental factors. Risk factors can include age (MS often develops between the ages of 20 and 40), sex (women are twice as likely as men to experience relapsing-remitting MS), genetics (if a direct relation has MS, you are at higher risk) and climate (MS is more prevalent in countries with temperate climates, such as Australia, Canada and Europe).