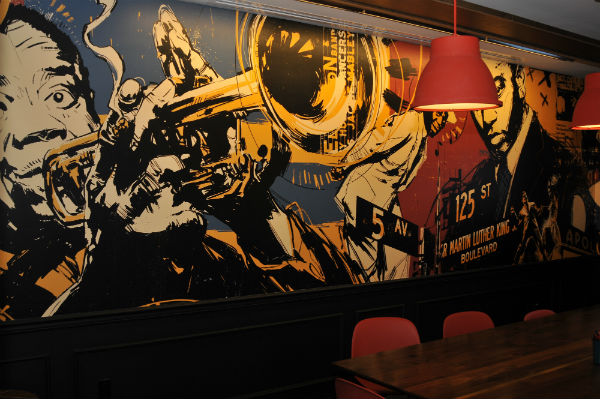 A rebellion is brewing among WeWork tenants. Small business owners are bristling at the shared office giant’s demand that they continue paying rent at locations that remain open, despite a wave of stay-at-home orders in major cities around the world.

The hard line has many of those tenants feeling that the shared office giant is passing the burden of its mounting financial woes onto them at a time of global crisis.

“The fact they are willing to alienate small businesses and startups is pretty appalling to me,” says Doug Ludlow, cofounder of the five-person consulting startup Main Street, which rents space at WeWork’s 75 East Santa Clara Street location in San Jose, California. Ludlow requested a rent freeze Thursday and was told that only members who commit to renewals would be eligible for discounts. He said he won’t resign when his lease is up at the end of April.

“What WeWork is doing is treating us like real estate pawns,” echoes Nataya Simmons, creative director of Get Shot By A Girl Productions and a longtime WeWork tenant, most recently in Harlem. “We don’t just pay for space; we pay for services, and we can’t use those services any more.”