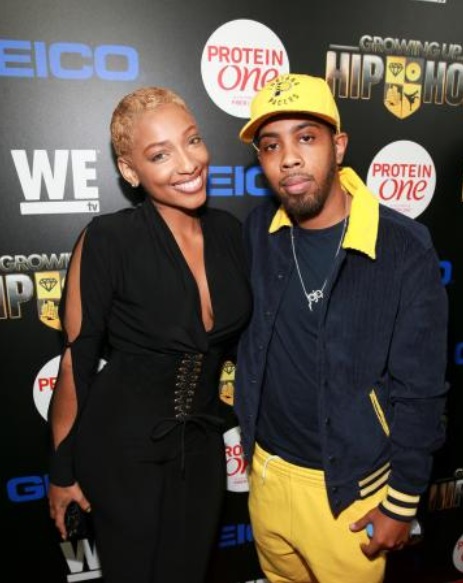 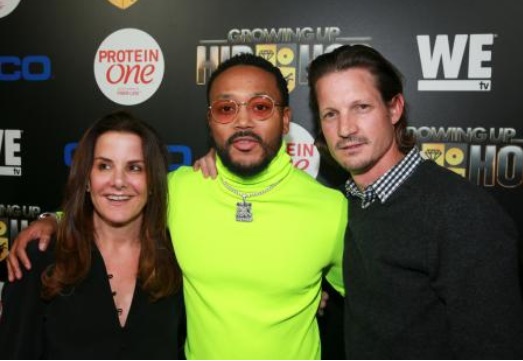 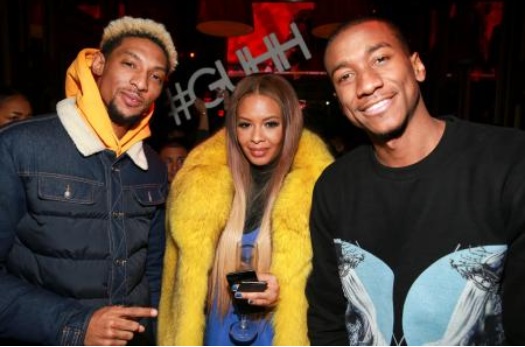 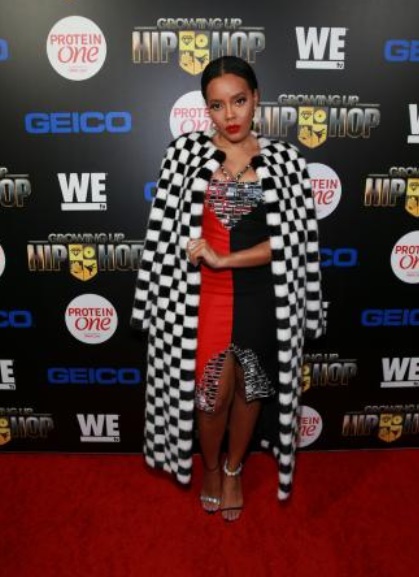 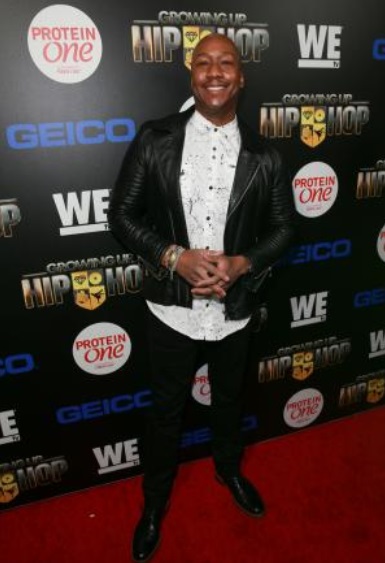 Guests were treated to a memorable and lively evening, enjoying hors d’oeuvres, cocktails and the music of DJ Questlove, of the legendary hip-hop band The Roots, who kept the party turned up with a high-energy set that had everyone dancing. Celebrities and influencers in attendance included: BET’s “Hustle In Brooklyn” cast members Santos, Baggy, Eva and Darnell, Bravo’s “First Family of Hip Hop” cast member Lea Robinson, and “Marriage Boot Camp: Reality Stars Family Edition” cast member Dr. Ish. 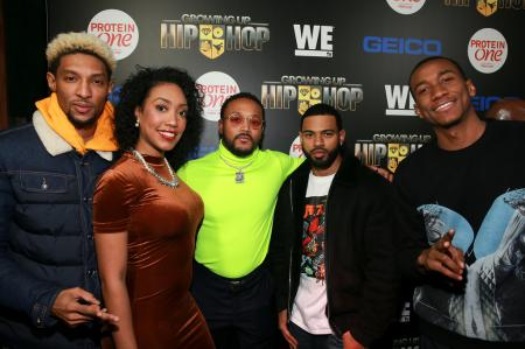 “Growing Up Hip Hop” originally premiered in 2016 and chronicles the lives of the children of hip-hop legends Master P, Rev Run, James DeBarge, Damon Dash, Pepa and Treach. The success of the show, since its debut, led to the extension of the franchise with the creation of “Growing Up Hip Hop: Atlanta.”