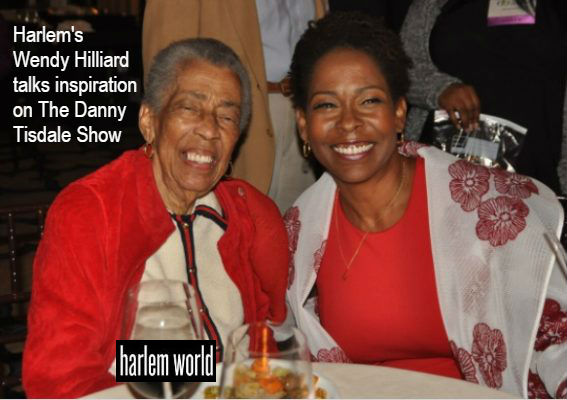 Wendy Hilliard, born in Detroit, Michigan, a Gymnastics Hall of Fame Member, and was the first African-American rhythmic gymnast to compete as a member of the U.S. national team. Wendy was the first African-American to represent the United States in rhythmic gymnastics in international competition, including three World Championships (1979, 1981, and 1983). Wendy coached an Olympian in 1996. She served as the first African-American President of the Women’s Sports Foundation from 1995 to 1996, and was also an Olympic sportscaster and Broadway performer. She was also the Director of Sports for the New York City 2012 Olympic Bid. In 1996, Wendy founded the Wendy Hilliard Gymnastics Foundation, which has provided free and low-cost gymnastics for over 15,000 urban youth in Harlem, NY. In the fall of 2016, she expanded her gymnastics programs to Detroit this month she returns to the renovated space in 2019.