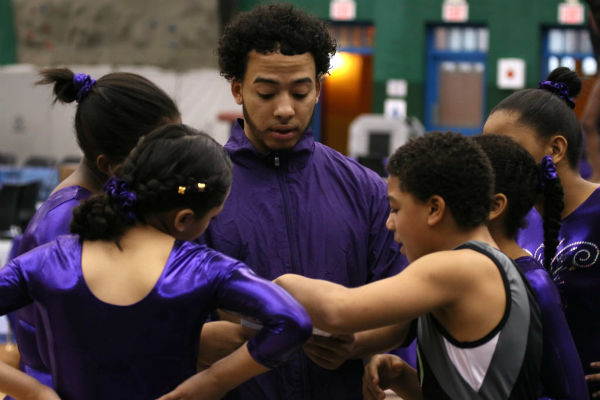 Born and raised in Harlem, NY, 25-year-old Dennis Rivera Lopez is currently a head coach at WHGF and has been working hard to keep kids in a healthy state of mind through online and onsite gymnastics programming, all while battling his own physical health, including 4 brain surgeries during COVID-19.

Dennis has undergone 13 brain surgeries throughout his life, 4 of which have been during COVID-19, due to his hydrocephalus condition.

Dennis was diagnosed with hydrocephalus as a baby after he became sick with meningitis, followed by three rounds of pneumonia. Hydrocephalus is a buildup of fluid in the cavities (ventricles) deep within the brain and can only be treated with brain surgery. 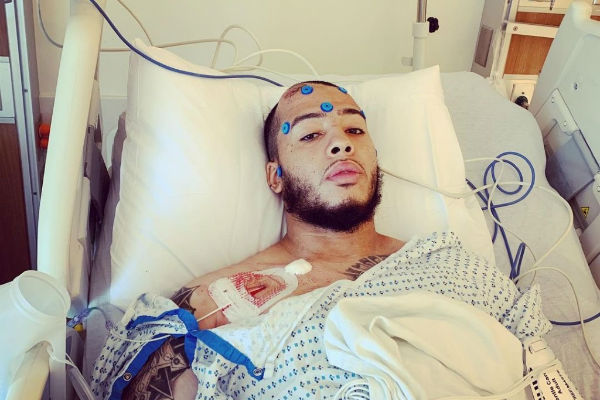 While hydrocephalus impacts Dennis’ memory, speech and ability to pick things up, that hasn’t stopped him from pursuing his passion in gymnastics and wanting to keep kids encouraged and inspired through the sport.

Dennis first began his gymnastics career at the age of 16 at WHGF in 2011 and competed there until 2017, simultaneously he also started his coaching career at the WHGF in 2013 to help motivate other gymnasts and act as a mentor. Dennis attended Lehman College in Bronx, NY. 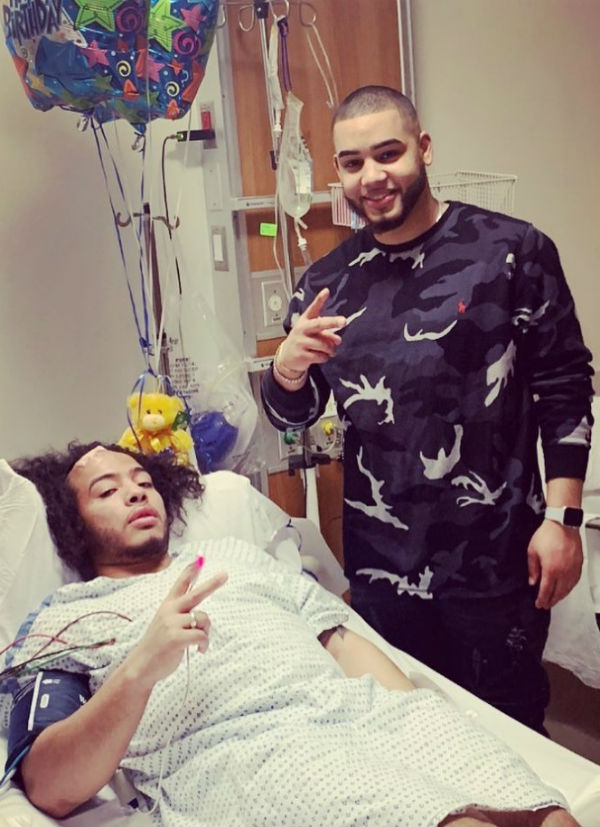 The WHGF was founded in 1996 by Wendy Hilliard, Hall of Fame rhythmic gymnast who was the first Black woman to represent the U.S. in international competition.

Motivated by the lack of diversity and opportunities in gymnastics and after training her athlete, Aliane Baquerot Wilson, for the 1996 Olympics, Hilliard launched her foundation with the mission to empower the lives of urban youth by improving their physical and mental health through gymnastics.

To date, the WHGF has provided free and low-cost gymnastics for almost 25,000 urban youth.