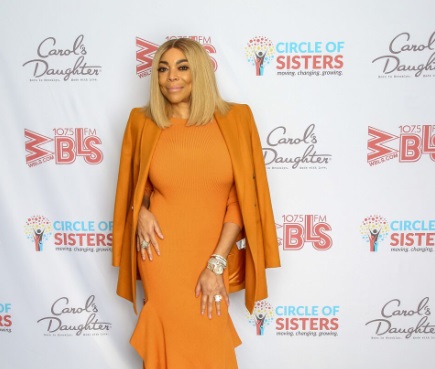 The Annual Circle of Sisters EXPO closed with the highest number of attendees, 40,000, to date at the Jacob Javits Convention Center in New York City, Saturday, September 29,2018. 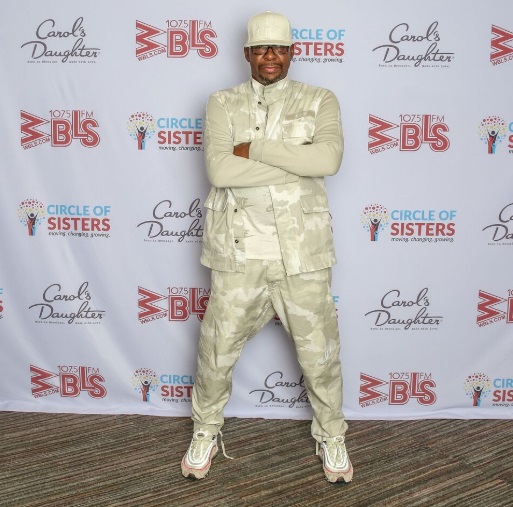 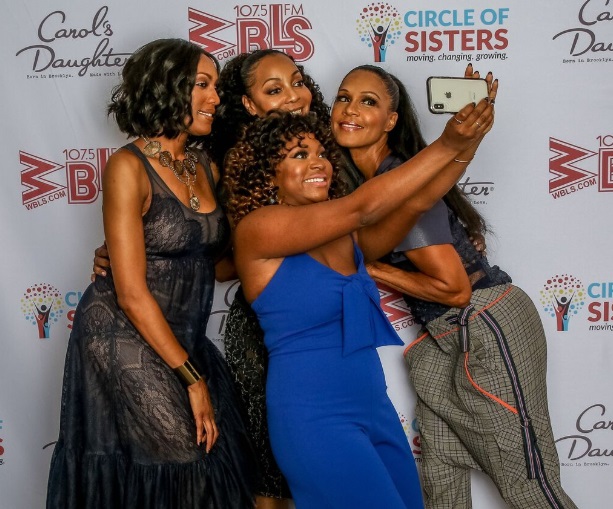 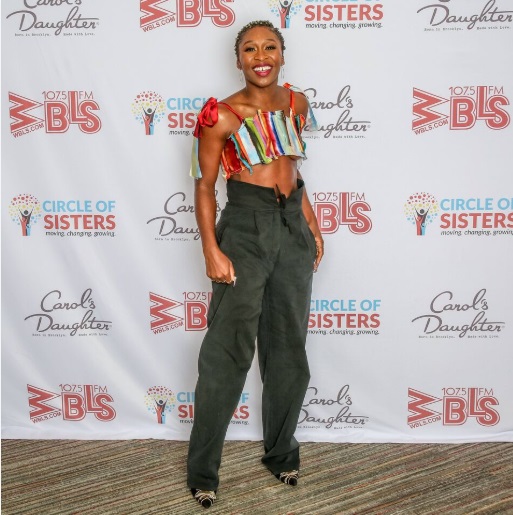 “We are amazed each year and this year was no different – more celebrities, attendees, shopping opportunities and simply a stupendous Saturday for all. Every year, we commit to making Circle of Sisters bigger and better than before. This year was beyond all expectations,” says Charlie Morgan, Senior Vice President/Market Manager WBLS/WLIB. “From the panel discussions to the music performances, star-studded gospel concert and vendor marketplace, Circle of Sisters was a success. It was truly memorable event for the community.” 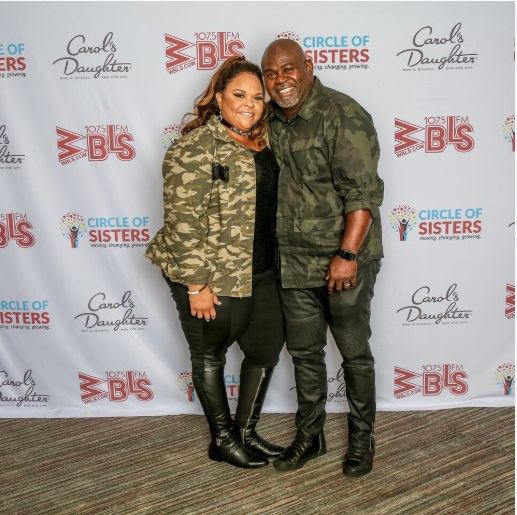 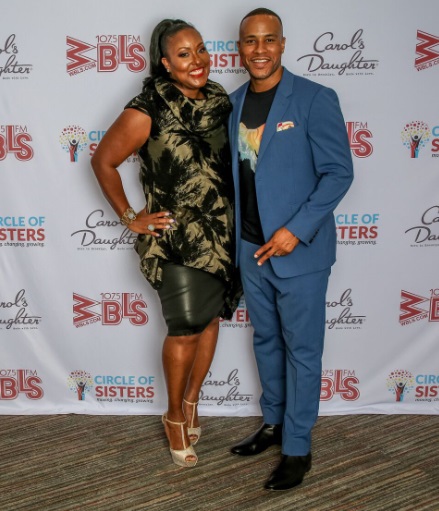 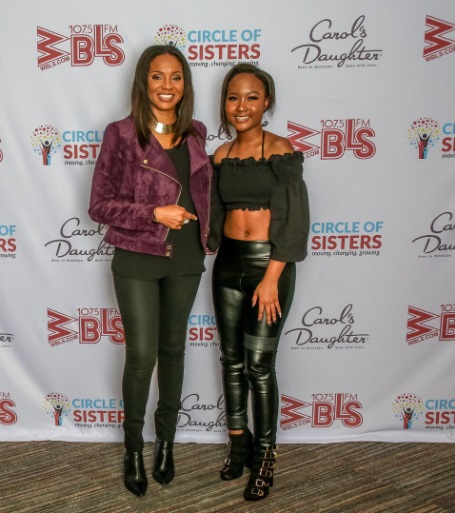 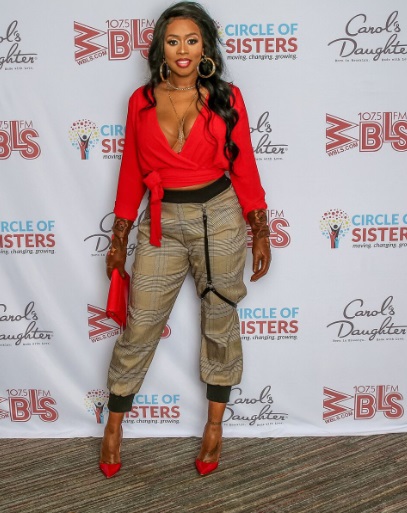 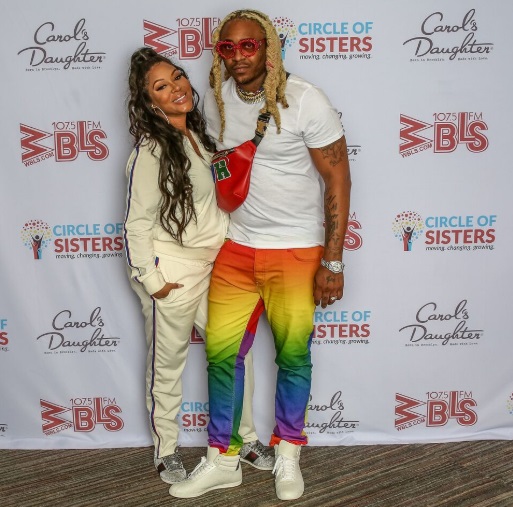 Singer and entrepreneur Bobby Brown kicked off the day and shared his thoughts with an up close and personal interview with WBLS’s very own Déjà Vu and iconic R&B group EnVogue and the amazing Vivian Green rocked the performance stage with an amazing performance. 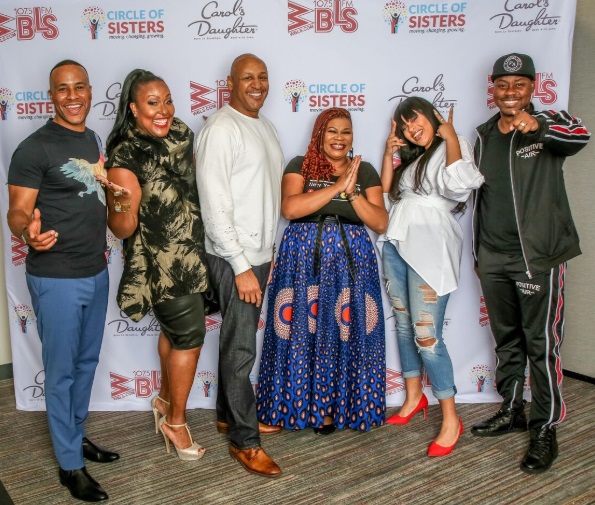 The day was filled with today’s hottest celebrities from the stage and screen – actors, performers, and music artists. From TONY Award-Winning Cynthia Erivo to Power’s Naturi Naughton to R&B singer and Real Housewife of Atlanta’s Kenya Moore as well as renowned preacher, author, producer Devon Franklin and our favorite couple David and Tamela Mann — all gave the community ‘honest and real’ conversation. From relationship advice delving into the State of Black America, rap artist Remy Ma joined Rev. Al Sharpton, WBLS’ Raqiyah Mays and Ann Tripp to set a framework for the community. 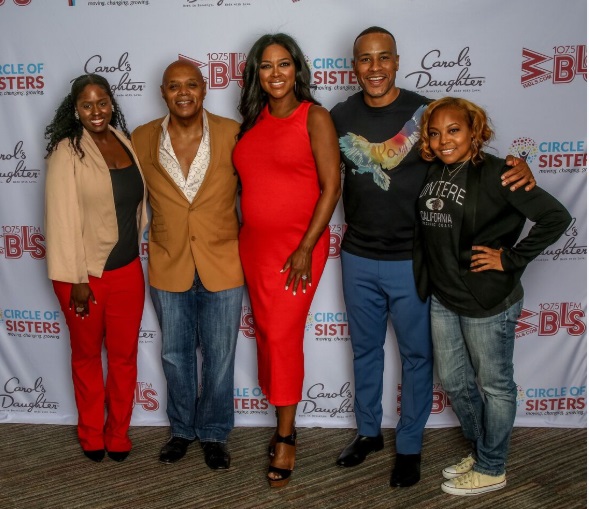 This year topics on sisterhood, relationships, and social advocacy were front row, not to mention hundreds of vendors selling everything imaginable — all under one umbrella allowed for a New York City “must-do” experience.

A Few Quotes from Panel Discussions#BlackGirlMagic Don’t take no for an answer.

State of Black America: How to Make Our Voices Heard in this Political Climate

“None of us would have existed had it not been the backbone of our black women.

Circle of Sisters (COS) is the largest expo for women of color in New York City with more than 40,000 attendees. Produced and hosted by WBLS-FM/WLIB – AM and Emmis Communications, COS hosts a variety of panel discussions, seminars, gospel concert in addition to nearly 300 vendors and small businesses selling unique items and services. The EXPO is accented by an avalanche of captivating elements in which participants can attend informative and empowering panel discussions led by authors, field experts, political figures and some of the biggest names in entertainment.