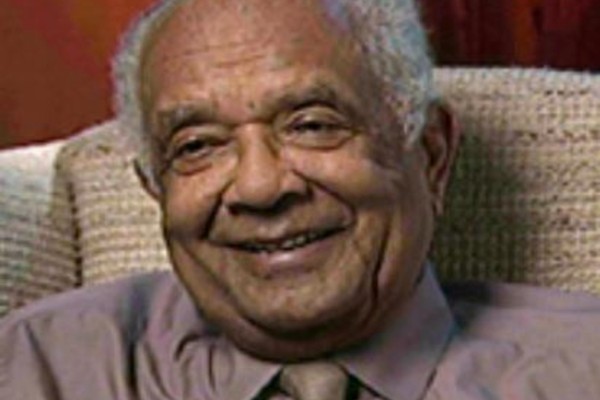 He served as the senior policy-making officer of the firm for over 40 years.

A licensed real estate broker in New York and New Jersey, Webb has a distinguished record of professional service and community involvement, including directorships and trusteeships.

He actively participated in New York’s real estate community, Webb held memberships on the Board of the Associated Builders & Owners of Greater New York, Inc., in the National Association of Real Estate Brokers, Inc., The Columbia Society of Real Estate Appraisers and is a Governor Emeritus of The Real Estate Board of New York.

Along with his late partner, George Brooker, he served as one of the founders and as President of the Greater Harlem Real Estate Board.

A former President of United Mutual Life Insurance, he served on the Board of Directors of Freedom National Bank and on the founding Apollo Foundation Board.