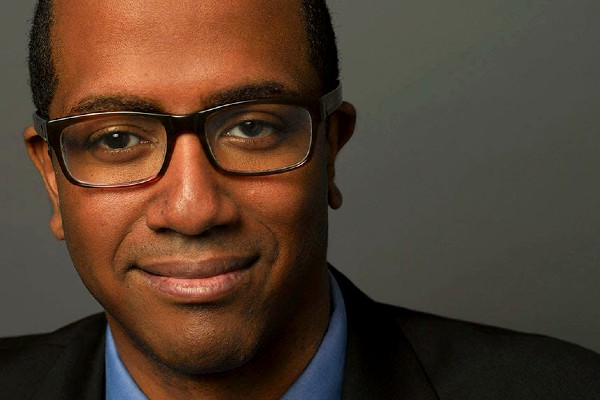 The Commission oversees and regulates electric and gas industries across the state. Christian has an extensive energy policy and engineering background.

Christian has a Bachelor’s Degree in Civil Engineering from CUNY Grove School of Engineering and an MBA from the CUNY Zicklin School of Business.

For years, Christian has been working across the City and State on policy and programmatic strategies to achieve building emissions reductions through energy efficiency and electrification, with a keen eye on affordability and equity.

He has been a consistent supporter of and contributor to WE ACT’s growing expertise in energy policy and programming.

For example, Christian has been a member of the Out of Gas: In with Justice Pilot Project Working Group, which is currently implementing a project in New York City and Buffalo to study the health, economic, and environmental benefits of switching out gas stoves for induction stoves in low-income affordable housing units.

Out of Gas is a unique project that will showcase how New York can center low-income households in a just transition away from fossil fuels.

“Rory is a tremendous addition to the Public Service Commission,” said Peggy Shepard, Co-Founder & Executive Director of WE ACT for Environmental Justice. “Given his vast expertise and understanding of the intersection of energy, climate change, and social inequities, we’re confident he will be a positive influence that helps steer New York State to a just transition from fossil fuels to renewable energy.”