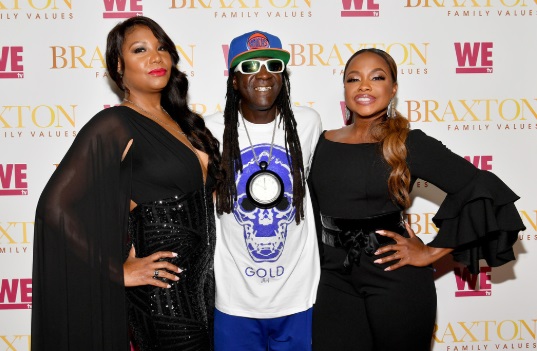 On August 21st, 2018, WEtv hosted a star-studded event at The Skylark in New York City, celebrating the premiere of the new season of their hit reality series, “Braxton Family Values.” 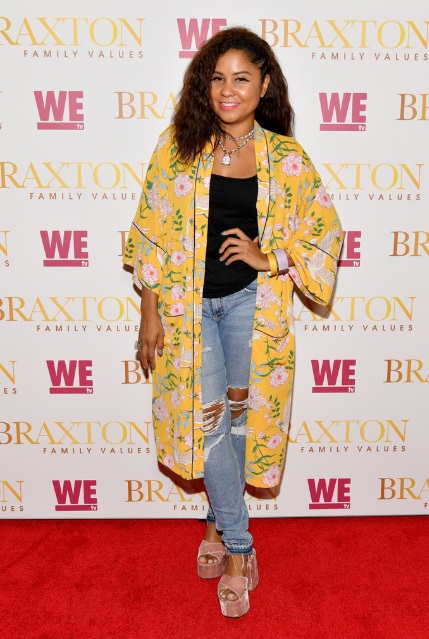 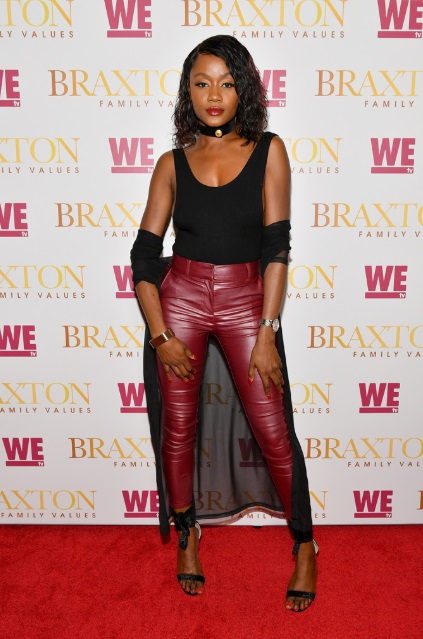 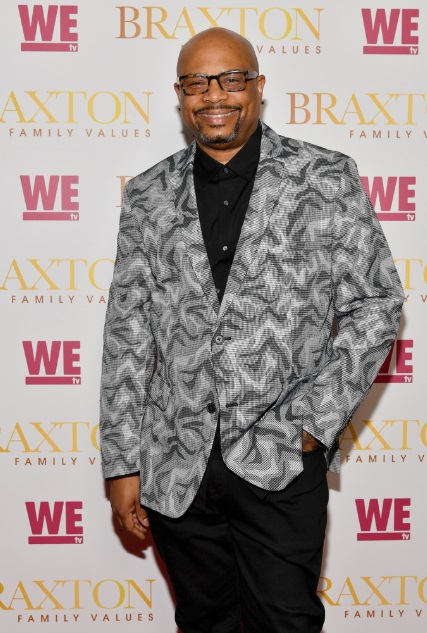 Cast member Traci Braxton was in attendance and joined a room filled with celebrities, guests, media, and influencers. 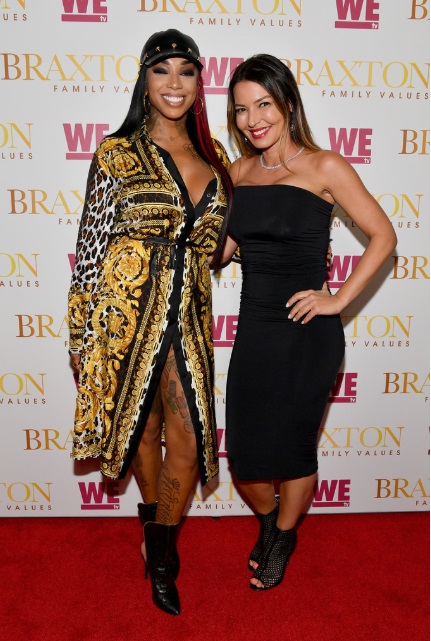 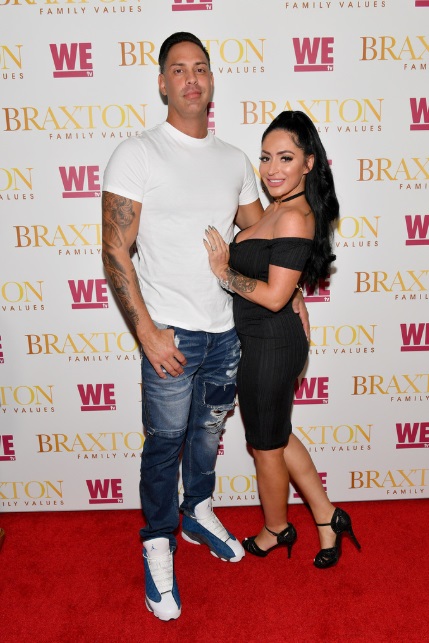 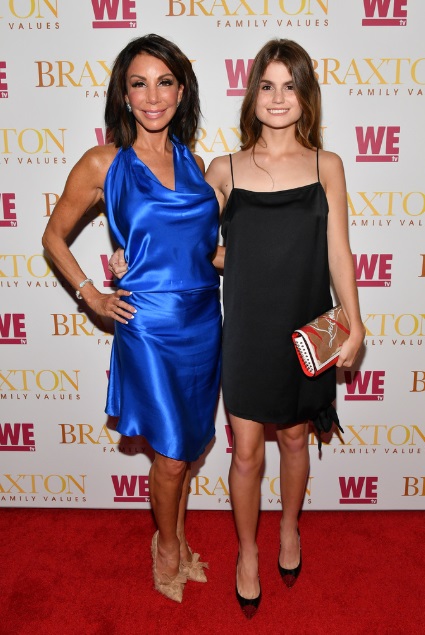 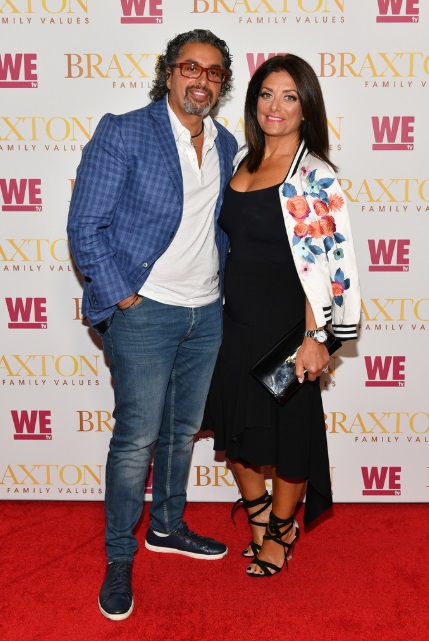 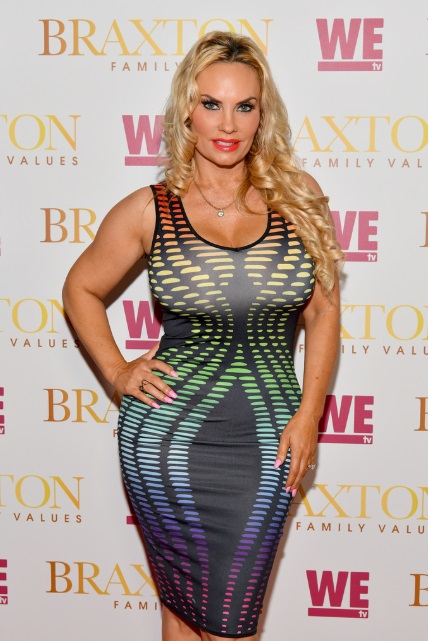 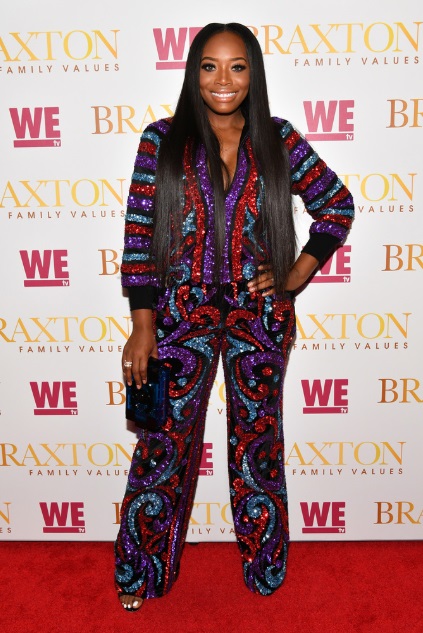 “Braxton Family Values” originally premiered in 2011 and chronicles the lives of the five Braxton sisters: Toni, Tamar, Traci, Towanda and Trina. Since its debut, the show has received numerous favorable reviews from critics and spawned the popular spin-off series, “Tamar and Vince.”