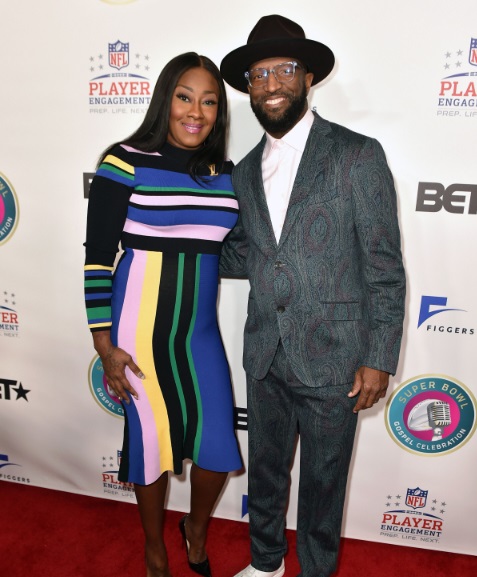 The 21st Annual Super Bowl Gospel Celebration, hosted by national radio and TV personality Rickey Smiley, will return to BET Networks for a seventh consecutive year on Saturday, February 1, 2020 at 8PM ET/PT. The annual NFL-sanctioned event was filmed in front of a live audience at the James L. Knight Center during Super Bowl LIV week in Miami. 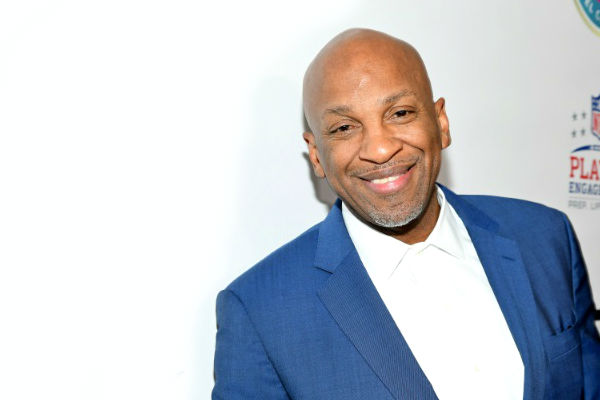 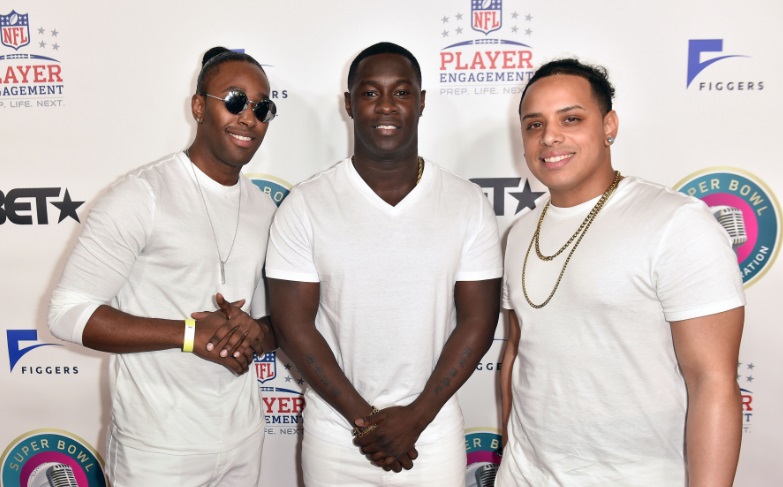 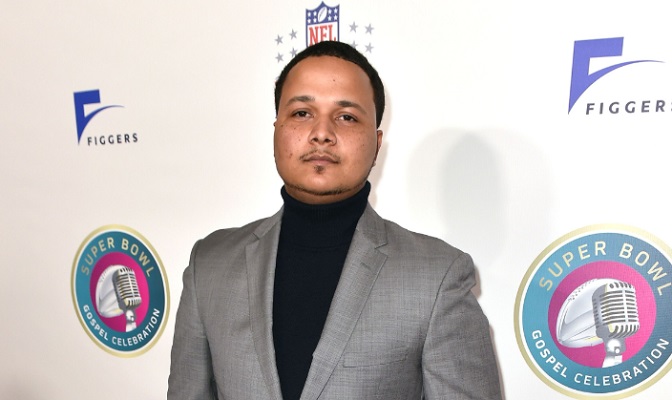 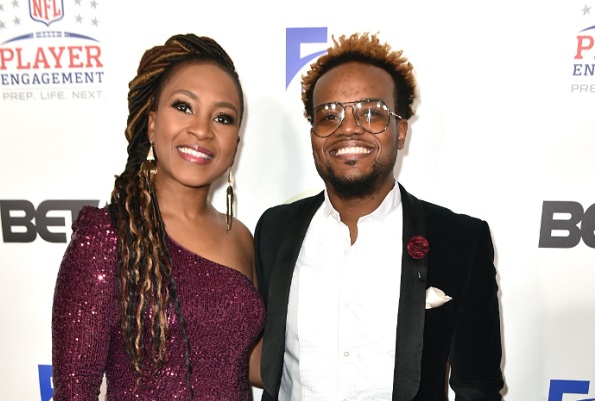 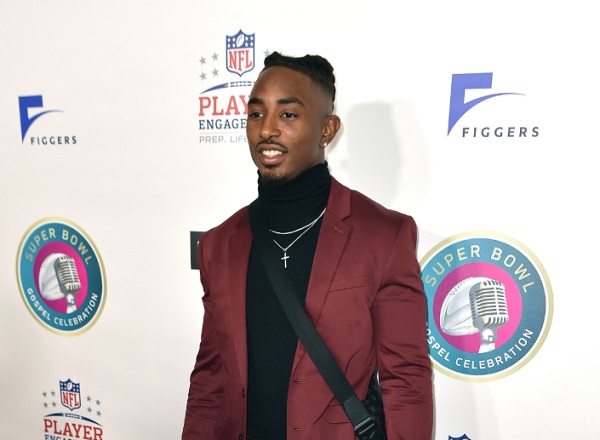 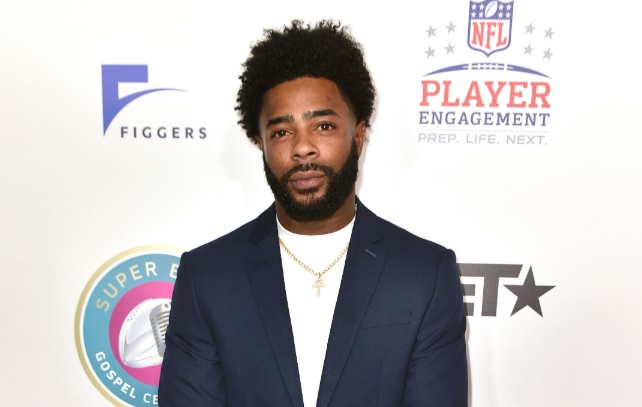 Originating at Super Bowl XXXIII in 1999, the annual event joins together key NFL Players, top Gospel/Contemporary Christian and mainstream GRAMMY® Award-winning artists and special guests all on one stage to bring audiences an evening of uplifting music and inspirational messages. 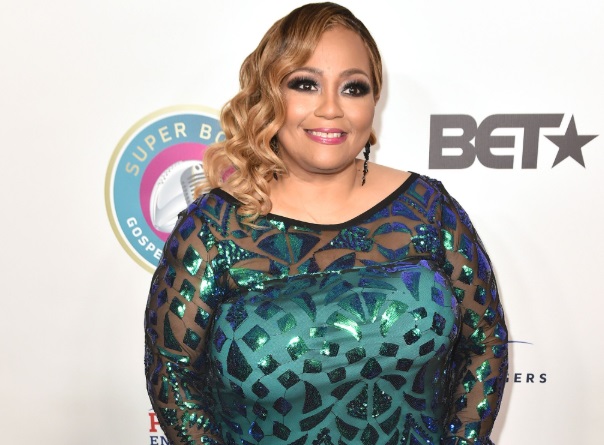 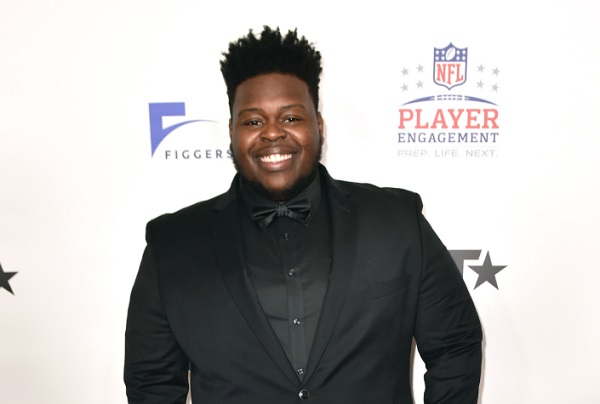 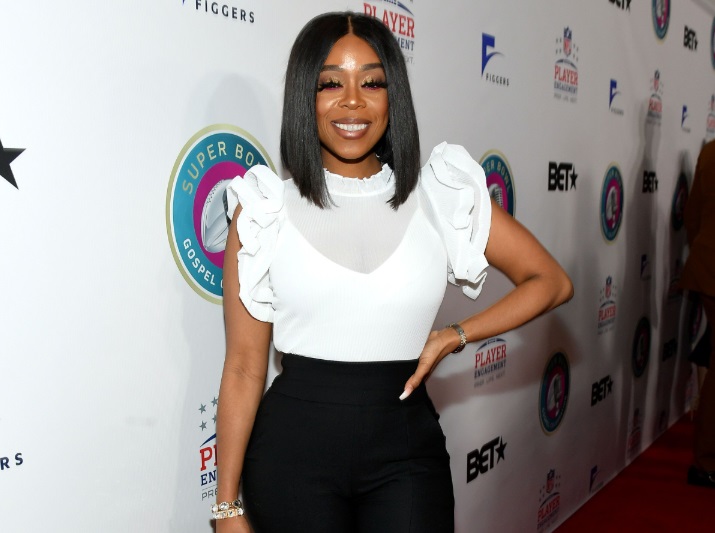 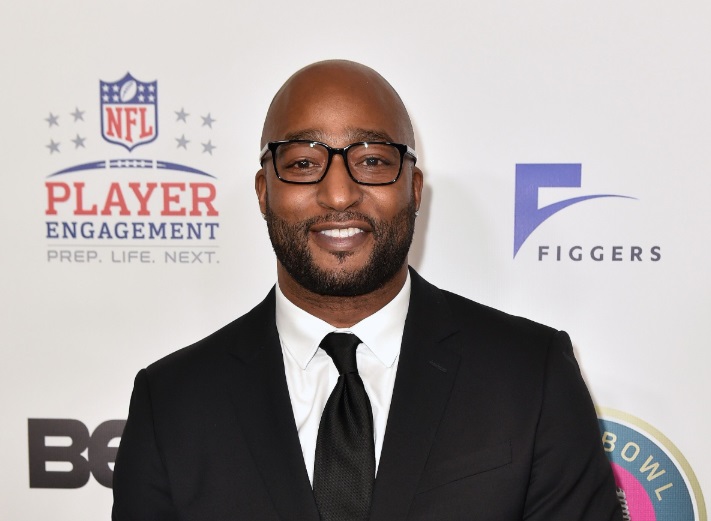 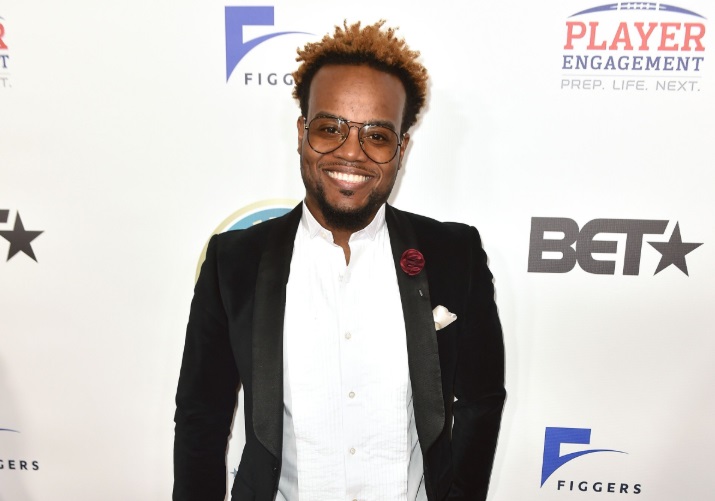 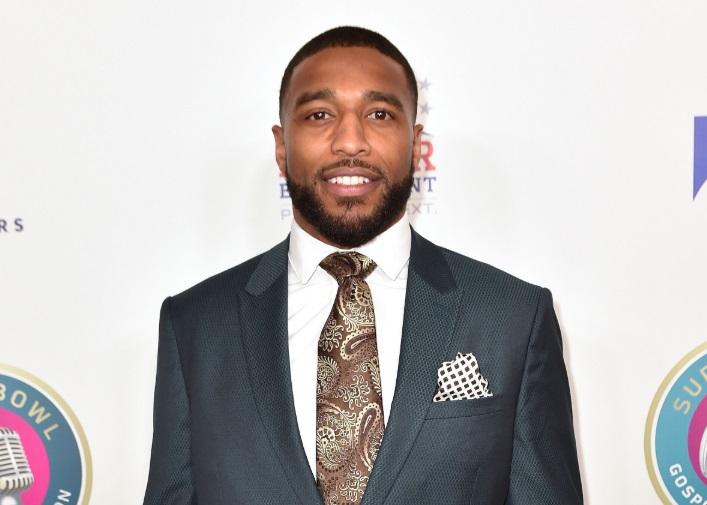 By far, the largest multicultural event to take place during Super Bowl weekend in its 21-year run as an NFL-sanctioned event, SBGC has featured artists including Patti LaBelle, Yolanda Adams, Gladys Knight, Natalie Grant, MaryMary, Fantasia, Donnie McClurkin, Anthony Hamilton, among many others.