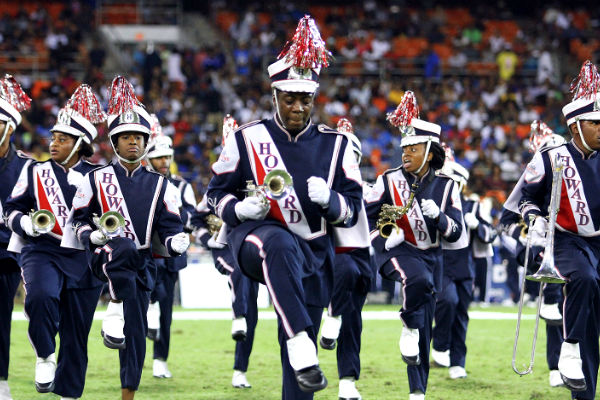 #YouTubeBlack FanFest is a live show that brings together YouTube creators, emerging artists, and the Howard University community for exclusive performances, collaborations and in-person fan meetups on Howard University’s campus.

Over 1,400 people attended the inaugural #YouTubeBlack FanFest at Howard University last year. This year’s show is presented by Twentieth Century Fox and the film The Hate U Give.

#YouTubeBlack FanFest will be live streamed at http://www.youtube.com/fanfest.